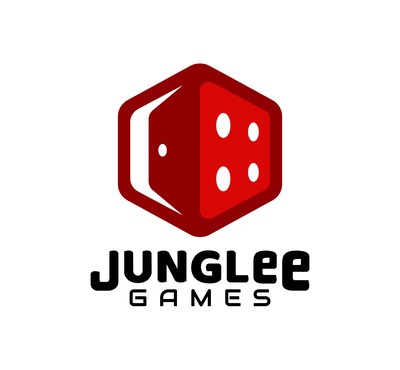 NEW DELHI, Dec. 31, 2021 /PRNewswire/ — Indian skill-gaming giant, Junglee Rummy has joined hands with the popular kabaddi team, Puneri Paltan as its skill partner for the 8th edition of the Pro Kabaddi League. Launched in 2014, the league has attracted a large number of both rural and urban viewers over the years. After being postponed due to the COVID-19 pandemic, the eight edition of the league began on 22nd December, 2021 in Bengaluru.

A founding member of the Pro Kabaddi League, Puneri Paltan has made it to the play-offs twice in the past in the highly competitive league. This year, the team is being led by Nitin Tomar and coached by Anup Kumar, the former captain of the Indian national kabaddi team that won the Kabaddi World Cup in 2016 and Asian Games gold medals in 2010 and 2014. A star-studded side with players from India, Iran and Kenya, the team has its eyes set on winning its first title this year.

Bharat Bhatia, Vice President of Marketing at Junglee Games, said about the association, “Kabaddi is an Indian game that is deeply rooted in Indian culture and is widely played across the country. As one of the leading providers of rummy, another skill game that has been part of Indian culture for centuries, we at Junglee Rummy are excited and elated to be associating with a highly skilled kabaddi team like Puneri Paltan and the game of kabaddi, which needs skills to win, just like online rummy. We look forward to an exciting PKL season and wish the entire team all the very best.” He added, “We’ll keep offering the biggest online rummy tournaments, running the biggest promotions, and forming partnerships and associations with some of the biggest names to further expand our brand reach and catalyze our growth.”

Junglee Rummy, the most trusted rummy site, has more than 30 million registered users who play online rummy regularly on the platform. The platform offers a world-class gaming experience with enhanced features and a robust security infrastructure.

Offering the fastest withdrawals in the industry and highly responsive 24X7 customer support, Junglee Rummy is known for being the industry leader when it comes to providing the most enjoyable online rummy experience.