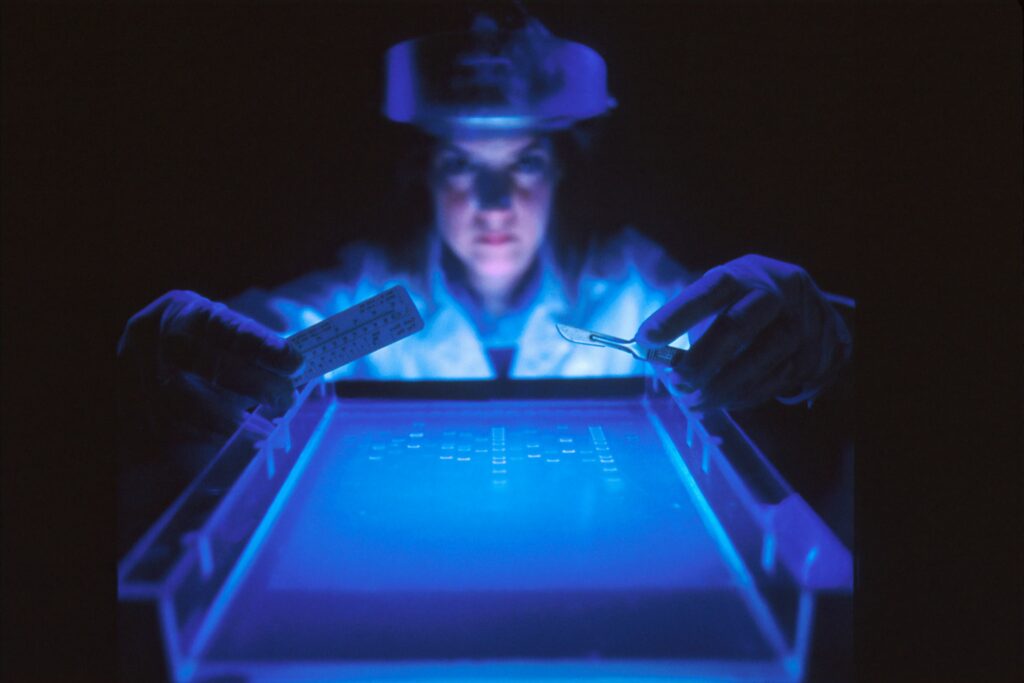 Until now, the company has been using traditional GPUs for its workloads. LabGenius reports that switching to Graphcore’s IPUs in cloud instances from Cirrascale Cloud Services enabled its training of models to be reduced from one month to around two weeks.

“Previously we used GPUs and it took us about a month to have a functioning model of all the proteins that are out there,” said Dr Katya Putintseva, a Machine Learning Advisor to LabGenius.

“With Graphcore, we reduced the turnaround time to about two weeks, so we can experiment much more rapidly and we can see the results quicker.”

Specifically, LabGenius is using IPUs from Bristol, UK-based Graphcore to train a BERT Transformer model on a large data set of known proteins to predict masked amino acids. This, the company says, enables the model to effectively learn the basic biophysics of proteins.

“[The system] is looking across different features we could change about the molecule — from point mutations of simpler constructs to the overall composition and topology of multi-module proteins,” explained Tom Ashworth, Head of Technology at LabGenius.

One in two people now develop cancer in their lifetime. Current treatments often cause much suffering themselves and, while survival rates for most forms are increasing, only around 50 percent survive for ten years or more.

“Graphcore has changed what we’re able to do, accelerating our model training time from weeks to days,” adds Ashworth.

“For our data scientists, that’s really transformative. They can move much more at the speed they think.”