LAFD union will defer raises to keep fire stations open; police have already made a deal with the city 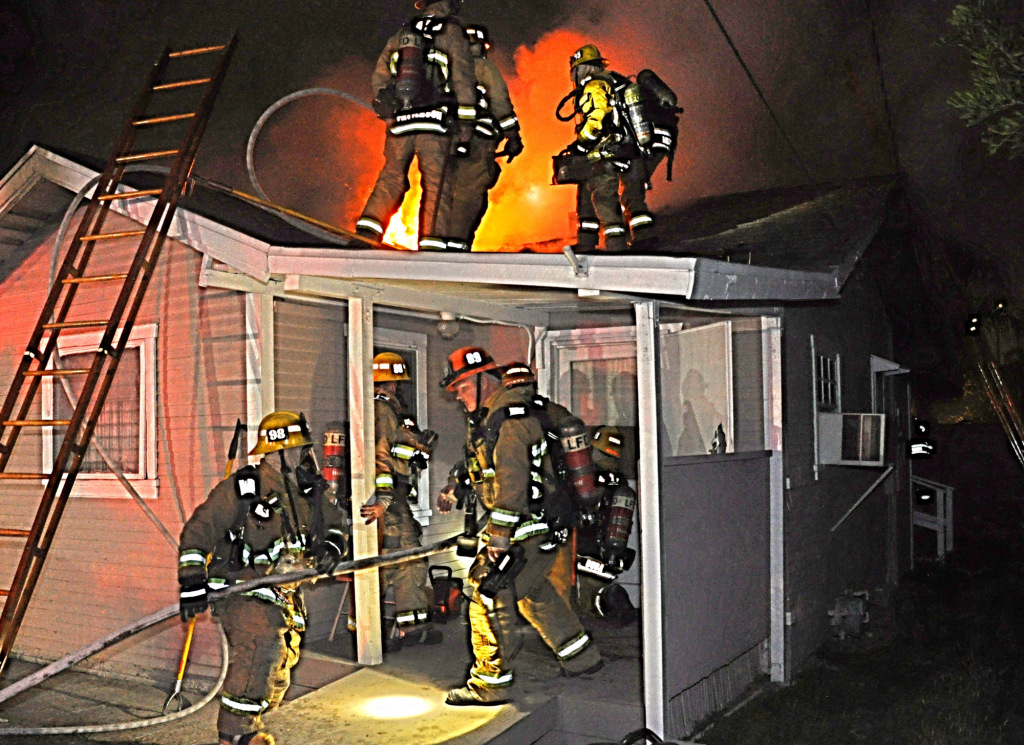 The deal with the United Firefighters of Los Angeles City defers a base wage increase, initially scheduled for July 4, to Jan. 1, 2023.

The deal, expected to save $23.7 million during the next fiscal year through the raise deferment and retirement incentive pay, will prevent the city from imposing temporary closures of fire stations, also known as “brown outs.”

The City Council also approved a similar deal with the Los Angeles Fire Department Chief Officers Association to defer raises for the same amount of time. That deal is expected to save about $1 million, according to the city administrative officer.

Mayor Eric Garcetti announced on Jan. 14 that the city had struck the deal with the firefighters’ union.

“The COVID-19 pandemic has devastated Los Angeles’ economy, and we asked our firefighters to help us protect critical emergency services by deferring their scheduled raises,” Garcetti said during the announcement.

“We have reached a tentative agreement with UFLAC that, along with the deals we reached with civilian unions this week, will help us avoid harmful layoffs and deep service cuts. I’m grateful for their collaboration, and I hope other bargaining units follow this example and come to the table during this difficult moment.”

UFLAC President Capt. Freddy Escobar said the deal will help the city recover from an unprecedented crisis, while being fair to the union’s members, who have been on the front lines.

“The coronavirus has ravaged our country and families throughout our city. Los Angeles is the epicenter of this pandemic and our firefighters and paramedics on the front lines see this devastation every single day,” he said.

“Most importantly, this agreement will maintain essential LAFD resources and ensure that the people of Los Angeles will continue to receive the first class lifesaving services that they expect and deserve.”

That deal deferred two scheduled salary increases for officers from the 2021-22 fiscal year to the following year:

City employee layoffs were proposed by City Administrative Officer Richard Llewellyn in December as a way to keep the city financially stable. The budget report recommended laying off nearly 1,900 employees.

The city also reached a deal with its non-sworn employees to avoid layoffs. In order to address its budget crisis, the city also received about $1.35 billion through the federal American Rescue Plan.

Garcetti said during his COVID-19 briefing on March 10 that the massive federal funding does not change the need for the deals with city employees.

“We emptied the (city’s reserve fund), something we built up over eight years … we need to replenish that,” he said.

“That money has to go first and foremost to stabilizing our finances.”