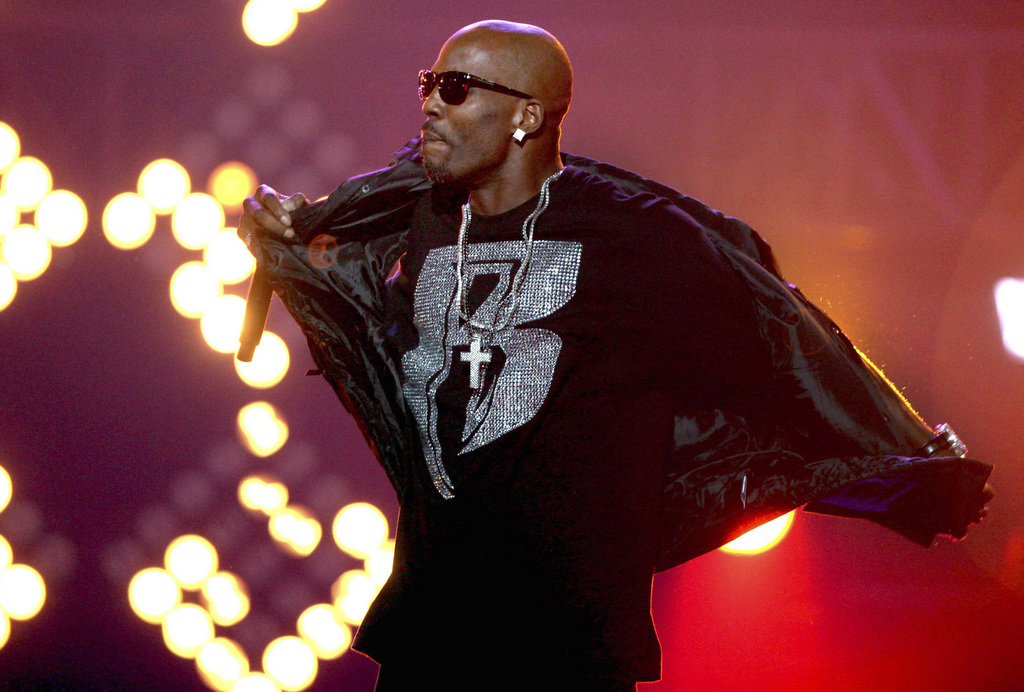 Millions of fans of Earl Simmons, better known as the raspy voiced Hip Hop legend DMX, had been praying for his recovery from a heart attack allegedly induced by a drug overdose last week.

Tragically, DMX finally succumbed to what his family described as “a catastrophic cardiac arrest” on April 9, in White Plains, N.Y. He was 50.

“We are deeply saddened to announce today that our loved one, DMX, birth name Earl Simmons, passed away at 50-years-old at White Plains Hospital with his family by his side after being placed on life support for the past few days. Earl was a warrior who fought till the very end. He loved his family with all of his heart and we cherish the times we spent with him. Earl’s music inspired countless fans across the world and his iconic legacy will live on forever,” said his family in a statement.

That musical legacy included several number one Hip Hop albums in the late 1990’s to the early 2000’s. A brooding and volatile presence on and off stage, DMX produced several songs that would become Hip Hop anthems. He was the first musician whose first five albums reached No. 1 on the Billboard chart, literally an unparalleled achievement. And his life off stage included multiple episodes of drug addiction and incarceration. It was drug addiction that allegedly led to his demise.

Ultimately, as an artist most lovers and observers of Hip Hop culture place DMX among the pantheon of Hall of Fame rappers.

“We appreciate all of the love and support during this incredibly difficult time. Please respect our privacy as we grieve the loss of our brother, father, uncle and the man the world knew as DMX,” said his family.

“We will share information about his memorial service once details are finalized.”