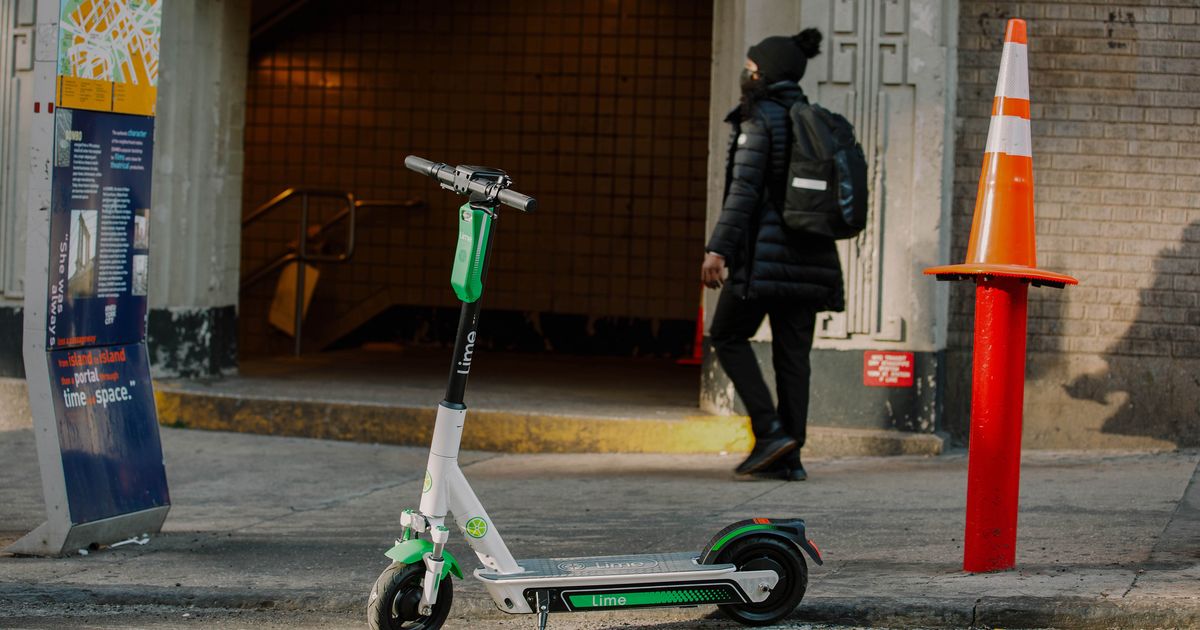 Lime was one of three scooter rental companies selected Wednesday to provide parts of NYC with the electric devices as part of a year-long pilot program. Bird and VeoRide also received permits. Lime will launch 1,000 of its Gen4 scooters, but only in the Bronx to start.

NYC was a major holdout for years as cities around the world accepted the two-wheeled electric devices. Finally, in 2019, New York state legislators opened up access to the electric vehicles. Throughout 2020, city officials worked on plans to launch scooters in a metro area with more than 8 million residents.

The Lime scooters are expected to arrive in the Bronx by early summer, and will expand throughout the borough during the one-year program. After the first year, transit officials will evaluate if other parts of the city should allow the battery-powered vehicles to scoot around. E-scooters are not allowed to operate in Manhattan, and that likely won’t change.

In a news release from February the NYC Department of Transportation acknowledged the city’s lag. “New York City is among the last American cities with an e-scooter share program and will benefit tremendously from the lessons learned across the country and the world,” the release stated.

New York isn’t a stranger to ride-sharing. It’s offered the Citi Bike program since 2013, but only pedal-powered bicycles are available to rent.