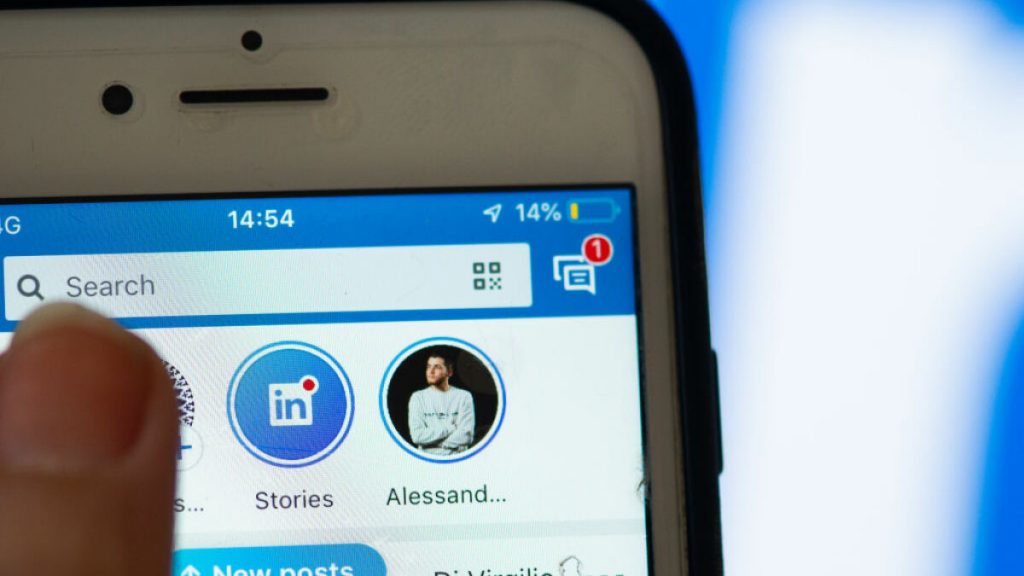 The platform everyone hates is doing away with a feature no one wanted.

LinkedIn announced Tuesday that, as of the end of September, LinkedIn Stories will be no more. The format, initially made popular by Snapchat before being shameless copied by Facebook’s Instagram, involves short video segments that typically disappear from users’ profiles after 24 hours.

While LinkedIn officially launched Stories only last year, the company began testing the feature as early as 2018 in the form of “Student Voices.” Later, in 2020, the company said it was testing Stories internally.

In a blog post, LinkedIn’s senior director of Product, Liz Li, explained the thinking behind the company’s latest Stories-related decision.

“In developing Stories, we assumed people wouldn’t want informal videos attached to their profile, and that ephemerality would reduce barriers that people feel about posting,” wrote Li. “Turns out, you want to create lasting videos that tell your professional story in a more personal way and that showcase both your personality and expertise.”

Li explained how the company is working on “a reimagined video experience across LinkedIn that’s even richer and more conversational.”

That’s right, while Stories might be dustbin bound, LinkedIn video — in some format or another — is not.

SEE ALSO: TikTok is testing Stories and time is a flat circle

We’re sure everyone trying to connect with you can’t wait to try it out.