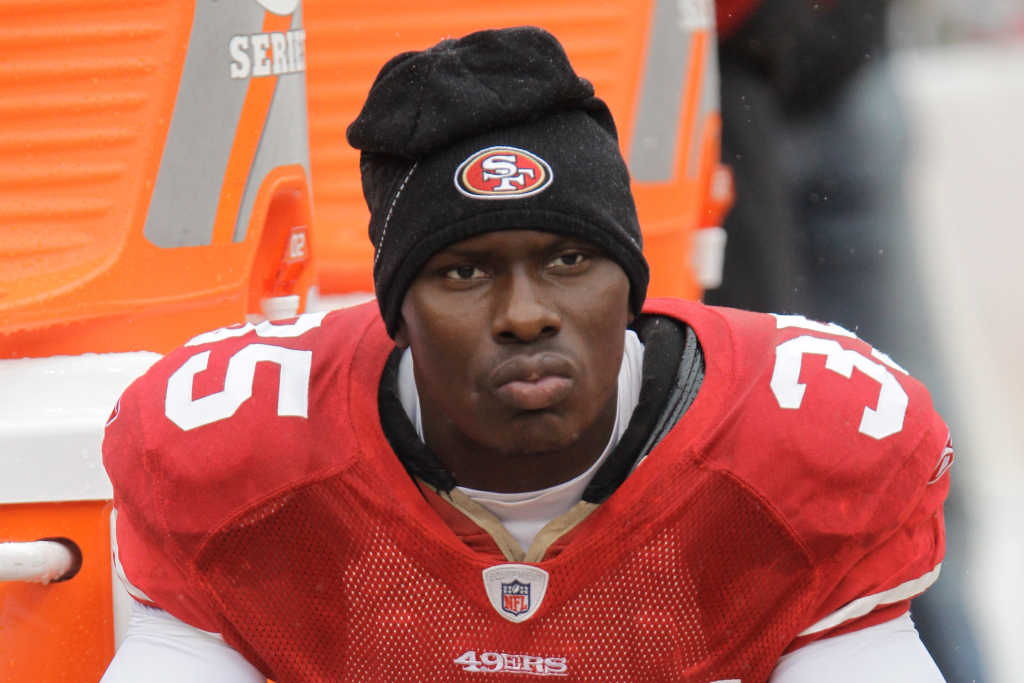 Shook had been the only survivor of the six shooting victims.

Shook was 38. He died at Atrium Health Care in Charlotte after he was airlifted from Wednesday’s shooting scene, Gast said.

Shook was from Grover in Cleveland County, Gast said.

The suspect in the case was former NFL player Phillip Adams, York County Sheriff Kevin Tolson said Thursday. Five people at the home of a prominent local doctor, Robert Lesslie, were found dead at the scene, and Shook was wounded.

Adams, a 32-year-old Rock Hill native, fired as many as 20 shots during the spree, Tolson said. He died by suicide in his family’s nearby home, according to the sheriff.

Victims of the fatal shooting included the 70-year-old, Lesslie’s wife, Barbara, 69, and two of their grandchildren, Adah, 9, and Noah, 5, Tolson said.

James Lewis, 38, an air-conditioning technician with GSM Services of Gastonia, was killed outside the home, where Shook also was shot, according to the sheriff. Shook and Lewis were co-workers.

The day after the shooting, Shook’s cousin, Heather Michele, told Charlotte TV station WBTV that Shook “is a hard-working man who put himself through school to become a certified hearing and air service worker, to provide for his family,”

After Shook’s death, Tolson said Saturday night that he and his deputies were devastated that the only survivor had died.

Tolson said that he and some deputies had driven Shook from the crime scene in a truck to medical responders at the scene.

“We all had hoped and prayed that Robert Shook would survive this,” Tolson said. “We are deeply, deeply saddened.”

York County deputies have not determined a motive in the shootings.

Tolson said the shootings shocked not just the people of York County but the Carolinas and the rest of America. Tolson vowed to help the victims’ families, and the communities of the victims, work forward together.

Tolson said he will attend a memorial and prayer vigil for the victims set for 6 p.m. Sunday at Fountain Park in downtown Rock Hill. There, Tolson said, he will join hands with friends and strangers, and try to help ease broken hearts.

“This community needs peace and understanding,” Tolson said. “It can and will happen. God is good.”

Shook had deep roots in Cherryville in Gaston County.

His employer issued a statement Saturday night mourning his passing.

“We are all heart broken and our attention must turn to comforting each other and Robert’s family,” the company said. “Please keep his family in your prayers tonight and in the coming days as we all face this together.”

Officers were called to the home, in a rural area south of Rock Hill and north of the Chester County line, about 4:45 p.m. Wednesday.

Tolson said two 911 calls alerted police about the shooting — one from an employee at the heating and air company where Shook and Lewis worked, and one from a nearby landscaper.

Shook was conscious after being shot near a van and called his office to tell them what happened.

“I’ve been shot, please call 911!” the technician told people at his office.

Meanwhile, the landscaper told the 911 operator that four people had been shot and that he saw Adams walk out of the house after hearing the shots.

“There’s two workers outside,” the landscaper said in the 911 call. “And four shot inside.”

Why the suspect shot the family and the technicians remains unknown, Tolson said. Adams’ brain will be tested for CTE as part of the autopsy procedures, Gast said.

Adams was a football and basketball star at Rock Hill High School, where he was part of the 2004 Rock Hill Bearcats team that won a Class 4A Division I state championship.

He played football and basketball at South Carolina State University, and was drafted in the seventh round in 2010 by the San Francisco 49ers.

During his six-year career, he also played for the Oakland Raiders, New England Patriots, Seattle Seahawks and New York Jets. During the 2012 NFL season with the Raiders, he suffered two concussions.