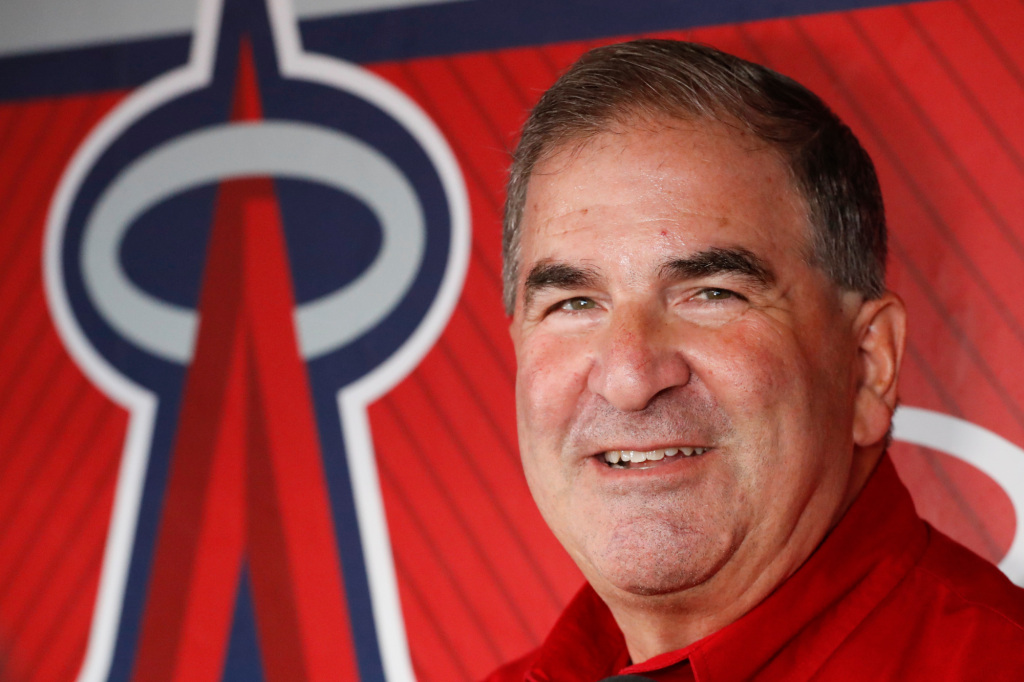 Tim Mead, who spent 40 years with the Angels before leaving two years ago to become President of the National Baseball Hall of Fame, is resigning from his post in Cooperstown.

Mead has maintained a residence in Southern California and found it too difficult on his family to work so far away, he said in a statement.

“I made the recent leap with every intention of following in the footsteps of my predecessors, in continuing their efforts in maintaining the Hall of Fame as a critical component of the game,” Mead wrote. “Try as I might, even with the unwavering support of my family, these last 22 months have been challenging in maintaining my responsibilities to them.”

Mead will end his tenure with the Hall sometime in mid May.

Prior to accepting the job in Cooperstown, Mead spent 22 years as the Angels vice president in charge of communications. Prior to that he had worked in various jobs in baseball operations, including as assistant general manager in the 1990s.