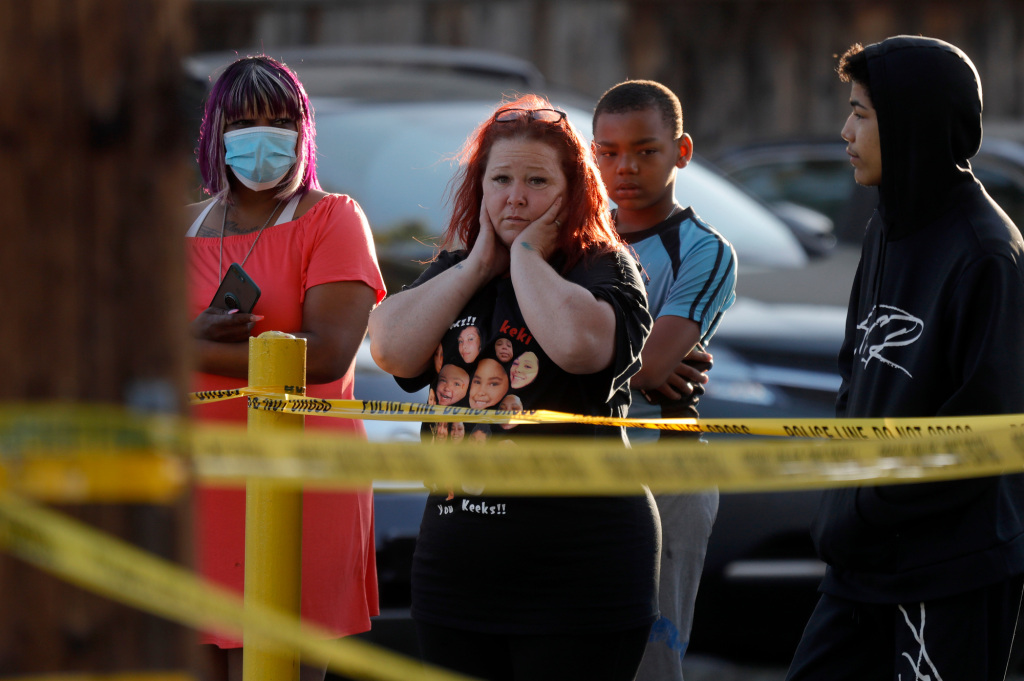 OAKLAND — Police were at the scene of a fatal shooting in an East Oakland neighborhood, authorities said Sunday.

Around 5:25 p.m., police responded to reports of ShotSpotter activity near 28th Avenue and East 17th Street in the city’s Oak Tree neighborhood.

When officers arrived, they found a male victim suffering from at least one gunshot wound. The victim was pronounced dead at the scene.

No information about shooting suspects or associated vehicles was immediately available late Sunday.