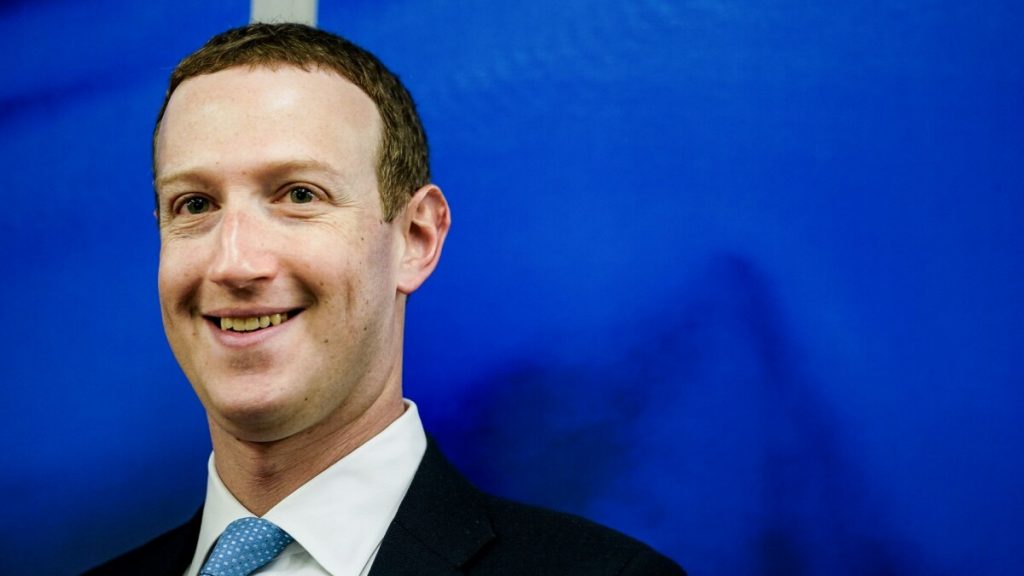 Mark Zuckerberg’s response to damning story: I was on a hydrofoil, not an electric surfboard

Mark Zuckerberg would like you to know that his surfing abilities have been sold short by the media.

“Look, it’s one thing for the media to say false things about my work, but it’s crossing the line to say I’m riding an electric surfboard when that video clearly shows a hydrofoil that I’m pumping with my own legs.”

The video Zuckerberg is referring to was posted by his Facebook account on the Fourth of July, showing him riding a hydrofoil (a type of surfboard that isn’t electrically powered) while carrying a U.S. flag. The New York Times originally — and erroneously — said Zuckerberg was riding an electric surfboard in that video. The outlet later amended the article.

Zuckerberg’s point is clear: The media makes mistakes. In a comment below his recent post, he wrote, “I don’t normally point out everything the media gets wrong, but it happens every single day.” And by focusing on the fairly irrelevant — though definitely inaccurate — description of his surfboard, he deflects attention from the article’s real focus.

The point, per the New York Times, is that Facebook is using its own platform to push pro-Facebook posts. The report also claims that Facebook thwarted the efforts of New York University researchers to investigate misleading political ads and right-wing misinformation on the platform. Finally, a recent Wall Street Journal investigation listed several instances in which Facebook knew about the negative effects of its platform and did little to fix it.

In a statement to the New York Times, Facebook spokesman Joe Osborne denied that the company is doing anything out of the ordinary. “People deserve to know the steps we’re taking to address the different issues facing our company — and we’re going to share those steps widely,” he said.

In his post and subsequent comments, Zuckerberg had very little to say about the more important parts of the New York Times report. On Facebook, someone commented that he’d been “super laid back and funny these last few months” and asked what has changed. “I just decided to focus more on some of the awesome things we’re building, and doing more fun things with my family and friends,” wrote Zuckerberg.

As for the surfing bit, yes, there are electric surfboards, such as the eFoil – in fact, Zuckeberg appears to be riding an electric surfboard in the now-infamous extreme sunscreen photo. The board that Zuckerberg was riding in his Fourth of July video, however, was a non-electric one, given away by the fact that he doesn’t hold a controller in his hand, and that he’s “pumping” it with his legs (the electrically-powered eFoil doesn’t need to be pumped like that).

Was the New York Times in the wrong here? Yes, but the real issue are the problems uncovered by the Times and Wall Street Journal. Perhaps Zuckerberg should focus on those instead of making surfboard jokes.