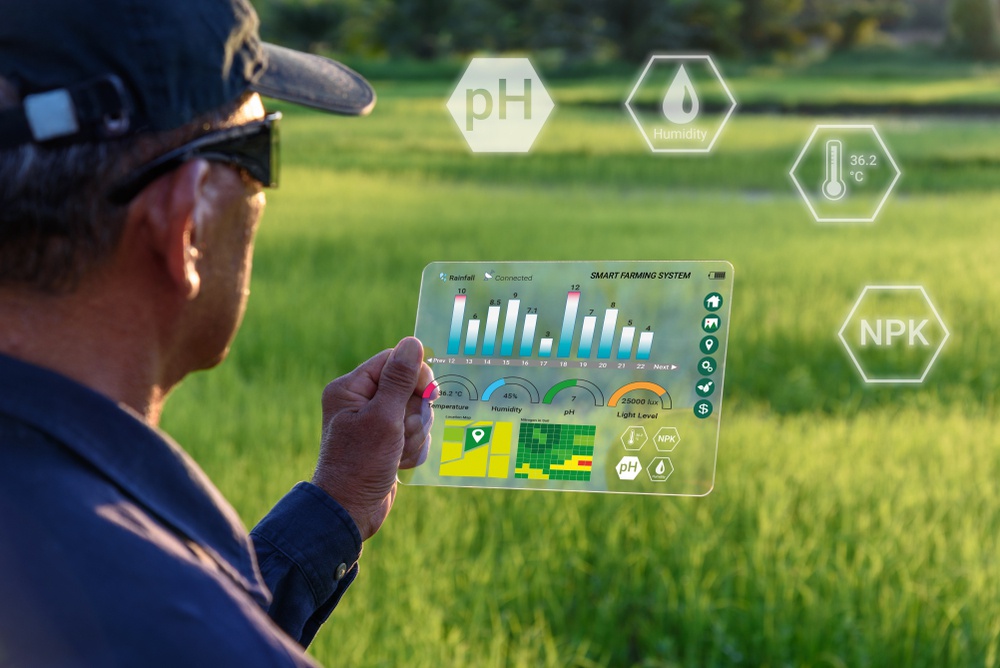 The human quest to explore the universe has spawned a long list of technologies used in everyday life, including scratch-resistant lenses and insulin pumps. The search for life in space has also led to the invention of a technology that can remotely look for signs of water and a sustainable environment on neighboring and newly discovered planets.

In the past few months, several missions have been launched to Mars to collect data on the red planet, including one from the United Arab Emirates, which is the first to study the climate on Earth’s closest neighbor. At the same time, an Israeli startup has been studying technologies developed to find water on Mars and putting the spotlight on Earth to address issues like water shortages and spills.

The company, called Utilis, has used satellite imaging to discover underground water and detect rogue flows that fail 85% of ground construction projects. To collect data, the satellite directs wavelengths to a specific point, and these waves in turn feed information back to the eye in the sky.

Updates from the ground are filtered by the cosmic monitor to indicate signs of drinking water beneath the land. This knowledge can prove useful for a number of purposes, including predicting landslides and detecting leaks.

Capturing images from space and simplifying the data for businesses is much cheaper than installing sensors in the ground to gather information. Customers subscribe to services from Utilis, which has partnerships with space agencies that provide the company with raw data to be processed and packaged.

The company is also addressing the high presence of telecommunications signals in urban areas, which can hinder the collection of images with groundwater and natural gas. They also devised an algorithm that can adapt to land infiltration regardless of the type of soil and moisture levels, which can limit data collection.

Utilis recently signed a pact with the French company SUEZ to detect leaks in the infrastructure for drinking water supply across Belgium.