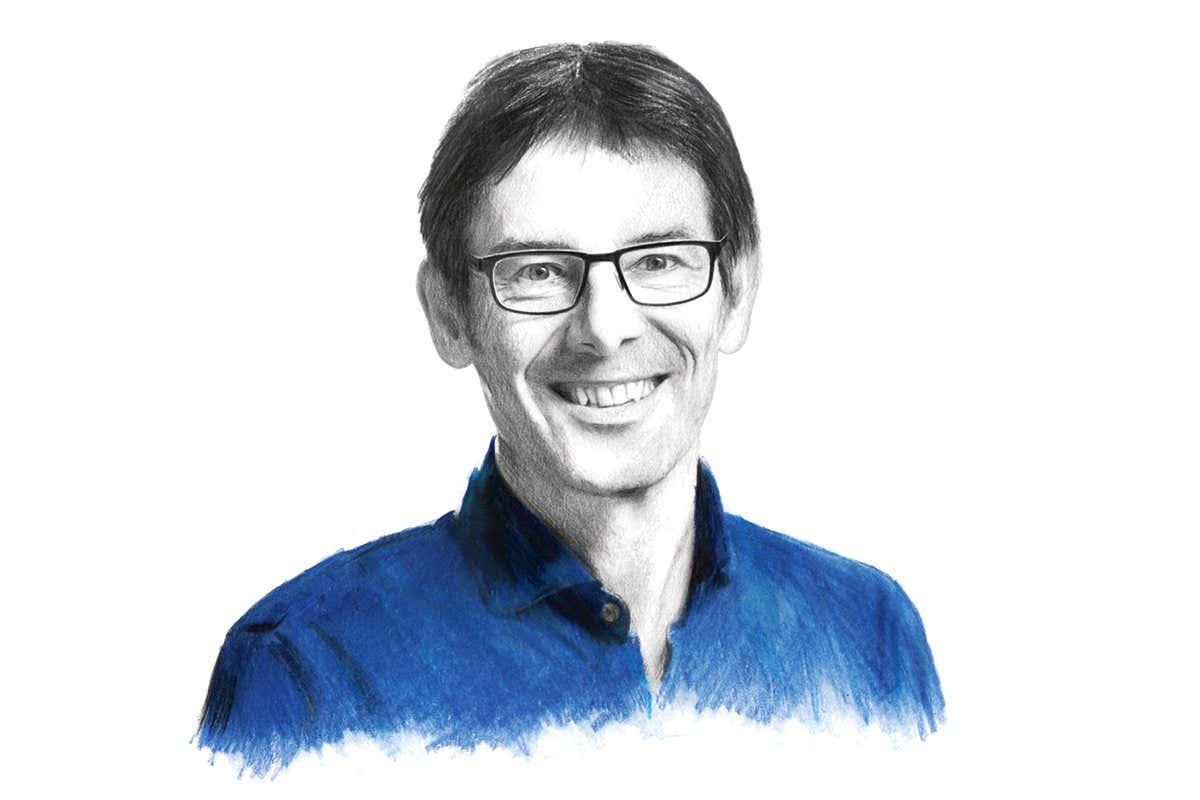 A network of 100,000 animals connected by trackers and watched from space could explain extraordinary animal behaviour and help forecast volcanic eruptions, extreme weather and emerging diseases

IN SEPTEMBER 2020, a blackbird flew 1530 kilometres from Belarus to Albania. As avian migrations go, it wasn’t that impressive. But this journey was tracked from the International Space Station, setting in motion an ambitious project that could solve some of the biggest mysteries in animal behaviour, from how crop-eating plagues of locusts form to whether some animals possess a sixth sense to predict natural disasters.

ICARUS, International Cooperation for Animal Research Using Space, is the brainchild of Martin Wikelski, a director at the Max Planck Institute of Animal Behavior in Germany. His idea, conceived two decades ago, is to create what he calls an “internet of animals” by fitting 100,000 creatures with miniaturised transmitters that supply information about them. It took a while to win the support of German and Russian space agencies and bring together a global group of collaborators, but, since that first blackbird flight, hundreds of animals have been fitted with custom-made tags weighing just 5 grams. These don’t just monitor their location, they also log aspects of behaviour and physiology. A menagerie of birds, bats, goats, rhinos, tortoises and more has been sending signals to the ISS as well as Earth-based receivers. The information gathered is freely available to all. And increasing numbers of grassroots animal taggers are getting involved in ICARUS.

As the project grows, so do Wikelski’s ambitions. He believes that, as well as shedding new light on animal behaviour, the internet of animals can also help us forecast environmental change, track emerging diseases, conserve endangered species and make humans more responsive to the needs of other creatures.