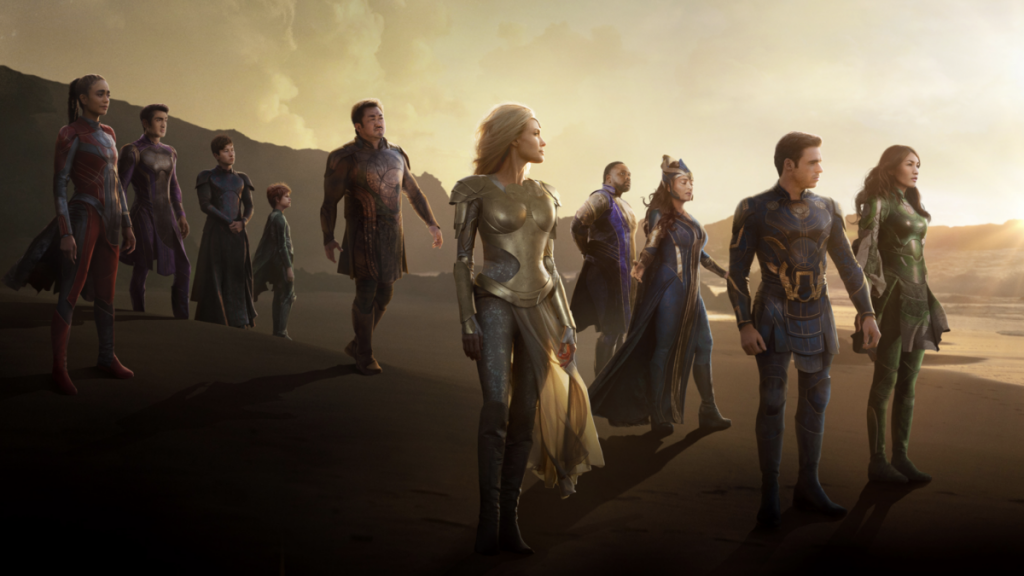 The final trailer for Marvel’s Eternals has just arrived, and at long last addresses the question of why none of these super powered aliens did anything when Thanos was literally killing half the universe. The answer still doesn’t seem like a good excuse, but at least they aren’t just ignoring the issue.

Directed by Chloé Zhao, the star-studded Phase 4 film follows a group of humanoid aliens called the Eternals, who have secretly lived among humans for centuries. Now a threat has appeared that’s pulling the Eternals out of hiding, because while Thanos killing people is fine, alien Deviants doing so is simply unacceptable.

Eternals is scheduled for release Nov. 5.