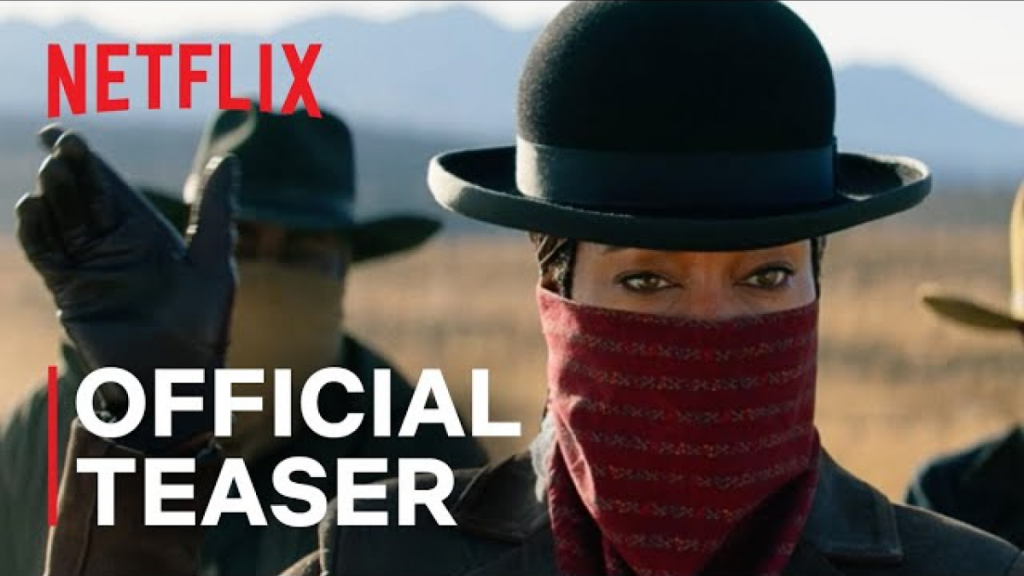 The Harder They Fall, an upcoming Western film from director Jeymes Samuel, boasts one of the most impressive casts in years, with Jonathan Majors, Idris Elba, Regina King, Zazie Beetz, Lakeith Stanfield, and Delroy Lindo. The cast is awesome enough by itself, but the movie’s trailer backs it up with even more to get excited about.

Majors plays Nat Love, an outlaw whose sworn enemy Rufus Buck (Elba) has just been broken out of jail. Vowing revenge, Love and his gang plan to hunt Rufus across the Wild West. The trailer showcases a lot of badass moments, including a prison break (on a train!) and several gun-slinging showdowns.

The Harder They Fall is coming soon to Netflix and select theaters.