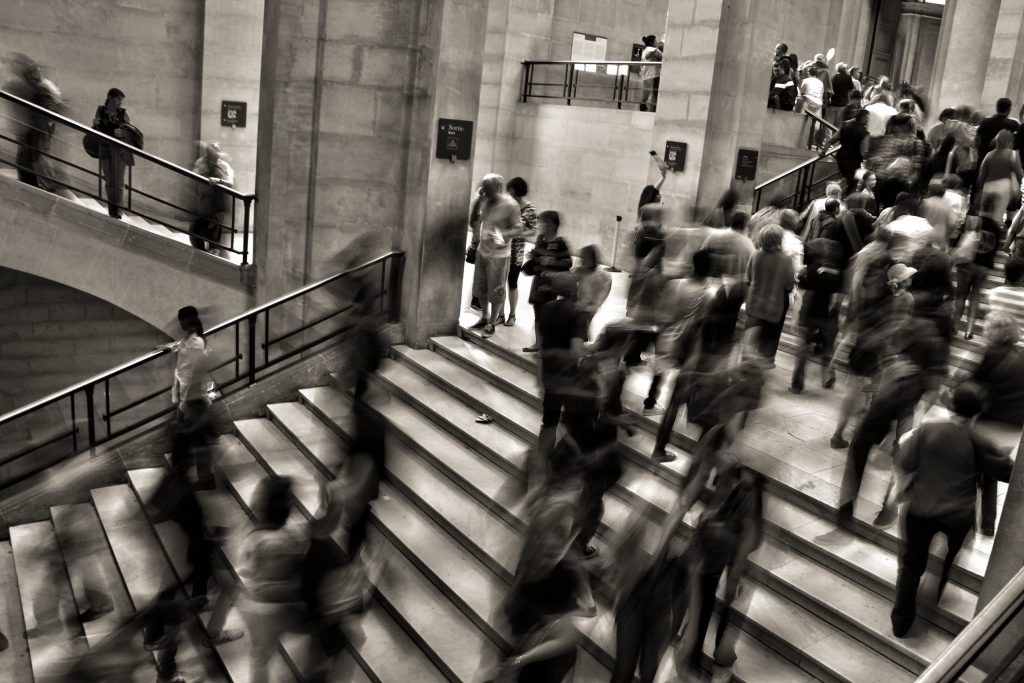 MEPs back AI mass surveillance ban for the EU

MEPs from the European Parliament have adopted a resolution in favour of banning AI-powered mass surveillance and facial recognition in public spaces.

With a 71 vote majority, MEPs sided with Petar Vitanov’s report that argued AI must not be allowed to encroach on fundamental rights.

An S&D party member, Vitanov pointed out that AI has not yet proven to be a wholly reliable tool on its own.

He cited examples of individuals being denied social benefits because of faulty AI tools, or people being arrested due to innacurate facial recognition, adding that “the victims are always the poor, immigrants, people of colour or Eastern Europeans. I always thought that only happens in the movies”.

Despite the report’s overall majority backing, members of the European People’s Party – the largest party in the EU – all voted against the report apart from seven exceptions.

Behind this dispute is a fundamental disagreement over what exactly constitutes encroaching on civil liberties when using AI surveillance tools.

On the left are politicians like Renew Europe MEP Karen Melchior, who believes that “predictive profiling, AI risk assessment, and automated decision making systems are weapons of ‘math destruction’… as dangerous to our democracy as nuclear bombs are for living creatures and life”.

“They will destroy the fundamental rights of each citizen to be equal before the law and in the eye of our authorities,” she said.

Pointing to the July capture of Dutch journalist Peter R. de Vries’ suspected killers thanks to AI, home affairs commissioner Ylva Johanssen described this major case as an example of “smart digital technology used in defence of citizens and our fundamental rights”.

“Don’t put protection of fundamental rights in contradiction to the protection of human lives and of societies. It’s simply not true that we have to choose. We are capable of doing both,” she added.

The Commission published its proposal for a European Artificial Intelligence Act in April.

Global human rights charity, Fair Trials, welcomed the vote — calling it a “landmark result for fundamental rights and non-discrimination in the technological age”.