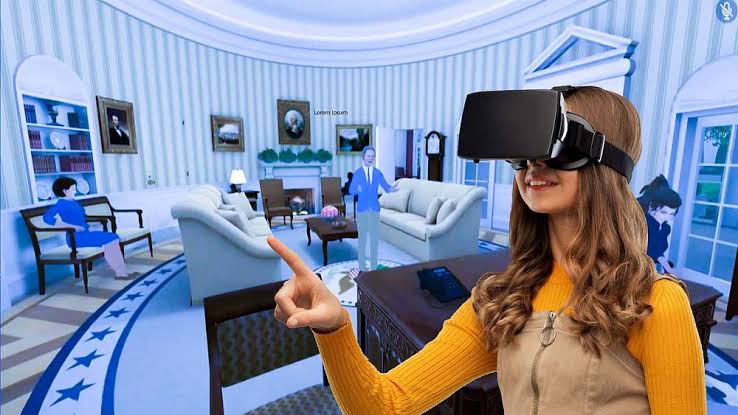 Online learning platforms in the last few years have blossomed. Now, everybody is getting interested in embracing the metaverse.

Meta, formerly known as Facebook, wants to capitalize on the world’s interest and has announced plans to open 10 metaverse campuses.

With more universities accepting digital media and making courses about them, having schools focused on the online platform makes sense.

According to reports, Meta will partner with Victory XR to establish 10 metaverse campuses, comparing these classes to the Magic School Bus.

The Magic School Bus is an animated children’s television series, based on the book series of the same name by Joanna Cole and Bruce Degen.

Students will have VR headsets strapped in as they explore new digital worlds and learn in a more interactive way.

“Teaching in the metaverse is like being able to leave your physical reality and immerse yourself in a complete, digitally simulated environment.

It can be anywhere in the world, in any timeline,” said Muhsinah Morris, principal investigator of the Morehouse in the Metaverse project.

Morehouse’s metaverse project is only one of the 10 campuses that Meta is planning to launch, with more to come.

The University of Maryland Global Campus is going to be one of them as well, with employees sharing their excitement.

“We’ve never had a campus before, and now we have our first,” said Daniel Mintz, chair of UMGC’s department of information technology. “It has a duck pond.”