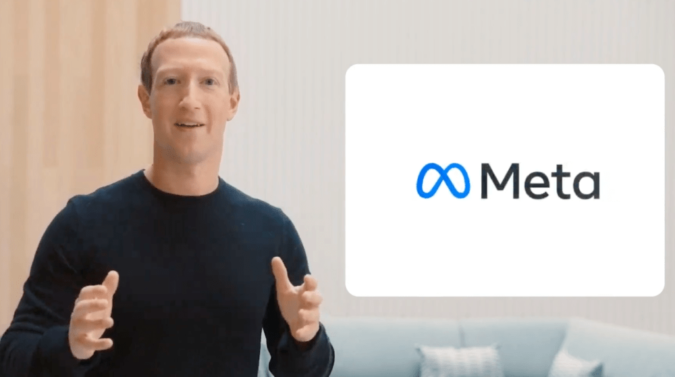 The season of layoffs is still very much active and Meta, Facebook’s parent company, is joining the league.

The tech giant has disclosed laying off staff on a large scale and reports of Mark Zuckerberg’s statement to investors on October 26 relating to the new development reads: “In 2023, we’re going to focus our investments on a small number of high-priority growth areas. So that means some teams will grow meaningfully, but most other teams will stay flat or shrink over the next year. In aggregate, we expect to end 2023 as either roughly the same size, or even a slightly smaller organization than we are today.”

The layoffs are expected to come on Wednesday, and Meta has already told employees to cancel non-essential travel from this week.

The news, which is the company’s first headcount reduction, comes just few weeks after Meta reported that it had over 87,000 employees. The number of Meta employees who would lose their jobs due to this new development could be the largest of all time taking place in a major technology corporation.

Meta’s shares have plummeted 73% this year, falling to their lowest since early 2016, and the social networking platform is now the worst performer in the S&P 500 in 2022.

Despite the weak performance of Meta’s platforms, founder Mark Zuckerberg is committed to keep investing in the metaverse so as to stimulate its growth target.

In a companywide meeting at the end of June, Zuckerberg said to employees: “Realistically, there are probably a bunch of people at the company who shouldn’t be here.”

This increased number of employees at Meta came when the company hired a lot during the pandemic with the digital shift in work life. It added over 27,000 employees in 2020 and 2021 combined, and added a further 15,344 in the first nine months of this year—about one-fourth of that during the most recent quarter.