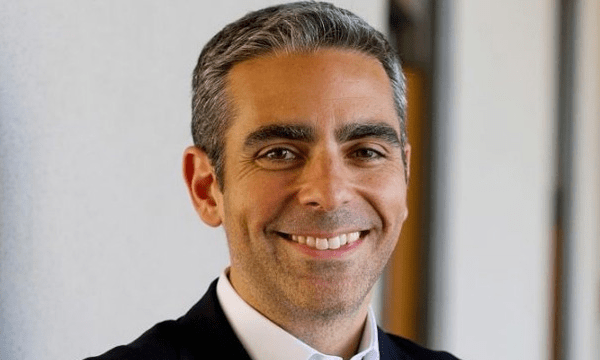 Meta’s head of crypto resigns, takes to LinkedIn to give reasons

David Marcus, an American entrepreneur and co-creator of Diem, a cryptocurrency project initiated by Facebook’s parent company Meta, has announced his resignation from the company.

Taking to his LinkedIn page to make this announcement, the crypto executive at Meta wrote:

“After fulfilling a seven years at Meta, I’ve made the difficult decision to step down and leave the company at the end of the year.”

Stepping down from the position later this year, David Marcus joined Facebook in 2014 and his efforts in the company have since been a very significant one.

Despite previous challenges faced by the Diem cryptocurrency project, including industry and regulatory pushbacks, together with the team, Marcus was able to ensure the company got back to excellence.

Earlier this year, the company launched a small pilot of its cryptocurrency wallet, Novi, allowing users in the United States and Guatemala to exchange stable coin cryptocurrencies using the app.

On stepping down despite the recent launch of Novi and sliding in his reason for the resignation, Marcus wrote: “While there’s still so much to do right on the heels of hitting an important milestone with Novi launching — and I remain as passionate as ever about the need for change in our payments and financial systems — my entrepreneurial DNA has been nudging me for too many mornings in a row to continue ignoring it.”

But his confidence lies in the team who would now be led by Stephane Kasriel, former CEO at Upwork:

“The one thing I’m the proudest of during my time here is the amazing kickass team we’ve assembled over the last three years. This is the most resilient, passionate, determined and talented group of humans I’ve ever worked with. I find comfort and confidence in knowing that they will continue to execute our important mission well under Stephane Kasriel’s leadership, and I can’t wait to witness this from the outside. I know there’s greatness ahead.”

Although Meta is losing Marcus, Stephane Kasriel, who is taking over the position from Marcus, previously worked as the head of product for Novi and possesses insights about the project, he will work towards achieving the company’s targets.

Appreciating his experience at Meta over the tears, Marcus wrote:

“I’ll keep a special place in my heart for some of the most fun and stimulating years of my life building Messenger with so many talented people. In turn, the Novi years were the most mission-driven and intellectually stimulating ones.”

“I’m incredibly grateful to Mark for the opportunity and privilege to share a bit of the journey over the years. I’ll keep lifelong memories and friendships from my time at the company, and I wish it well in the years to come.”

Marcus now looks forward to having more free time in the months to come before he kicks off building “something new and exciting.”