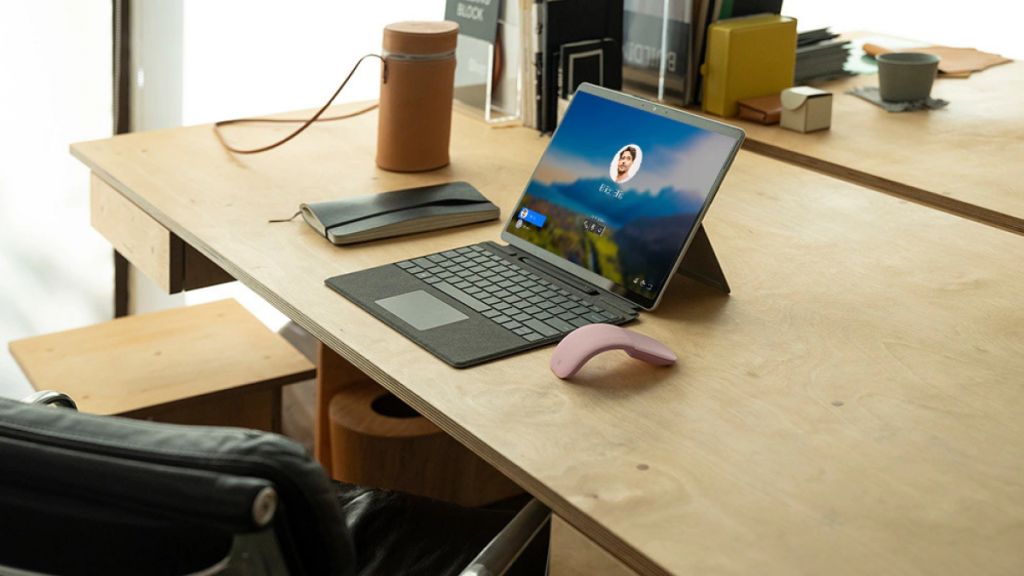 Microsoft is having a sale on the Surface Pro X, but Amazon’s is better

A slick new laptop might make you feel a little less apathetic about the whole “return to office” thing that you keep getting HR emails about. Consider the Microsoft Surface Pro X: Microsoft’s newest 2-in-1 adds some spice to drab projects, can switch seamlessly between tablet and notebook mode, and has a work-ready chipset under the hood.

That creepy eye-contact feature isn’t the only way to tell that the Pro X is as recent as last fall’s video call boom. Other upgrades include a jump to 15 hours of battery life and less laggy Microsoft365 applications. And for less than the price of a MacBook Air, built-in LTE is downright sweet, especially for those starting to commute again.

The Pro X is thinner than the Pro 7, but still has room to tuck the Surface Pen away when it’s not in use. Like Apple, Microsoft isn’t about to give its satisfying Surface Pen away for free. But the newer Slim Pen is on sale as well and can mostly be covered by the money you’re saving on the laptop itself.