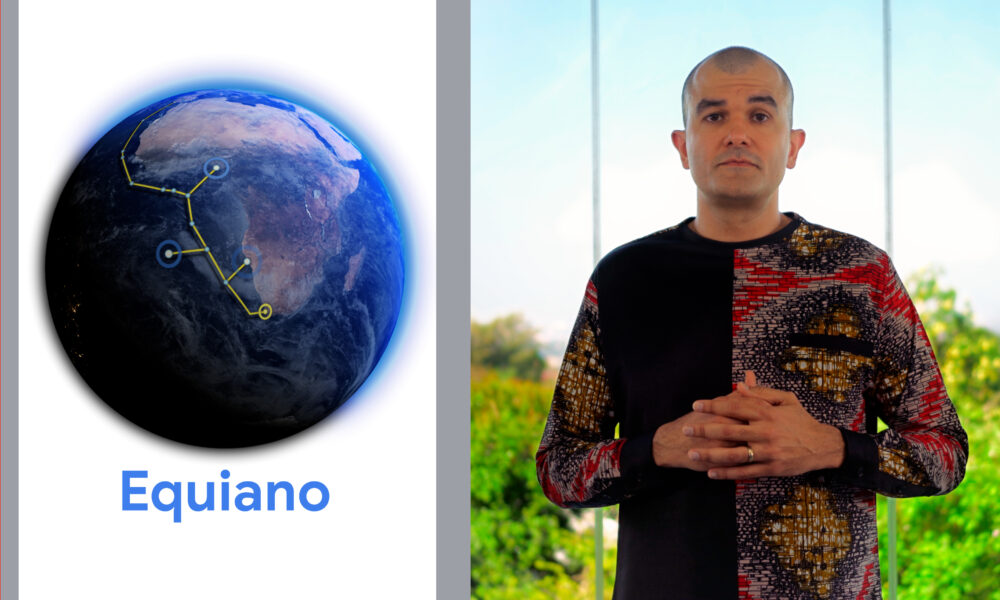 More about Equiano by Google, making the internet cheaper and more accessible for Africans

In its continued commitment to helping every African business owner and student thrive, Google is putting connectivity at the forefront.

“Research tells us that for every 10% increase in broadband penetration, GDP increases by 1.4% and in five years, 300,000,000 Africans will come online for the very first time.”

The report made it known that globally, internet connectivity needs great improvement. Even the highest-ranked countries need a deal of enhancement in the sector.

Although some African countries, like Nigeria, Ghana, South Africa, among others made it to the list, they had a really unappealing position, having really expensive internet reach.

It is a known fact that Africa includes both the high, middle and lower classes. If the people can’t afford internet connections and there’s no movement for inclusion, then where’s the room for sustainability and resilience on the continent? These two factors are highly needed for the continent to continuously thrive.

One of Google’s global infrastructure initiatives to bring everyone online, increasing connectivity, is Equiano, a state of the art subsea cable that will connect Africa with Europe.

Google has a track record of joining hands with Africans to improve its ecosystem in all sectors.

The interesting news is that the creation of Equiano will lead to a 21% drop in internet prices and a fivefold increase in internet speed in Nigeria and almost triple in South Africa. Ultimately, access to the internet will become cheaper and faster.

Equiano’s planned route and branching units, from which additional potential landings can be built

Named after Olaudah Equiano, a Nigerian born writer and abolitionist, when Equiano was first announced in 2019, it was stated that Equiano will start in western Europe and run along the West Coast of Africa, between Portugal and South Africa, with branching units along the way that can be used to extend connectivity to additional African countries. The first branch is expected to land in Nigeria.

According to Gajria, Equiano will provide 20 times more network capacity than the last cable built to serve Africa.

“It’s been projected that Equiano will indirectly create 1,700,000 jobs between 2022 and 2025 in Nigeria and South Africa, driven by the expansion of the digital economy and peripheral sectors, ” he stated.

Equiano will be the first subsea cable to incorporate optical switching at the fibre-pair level, rather than the traditional approach of wavelength-level switching.

“To a great extent, this will simplify the allocation of cable capacity, giving the flexibility to add and reallocate it in different locations as needed.”