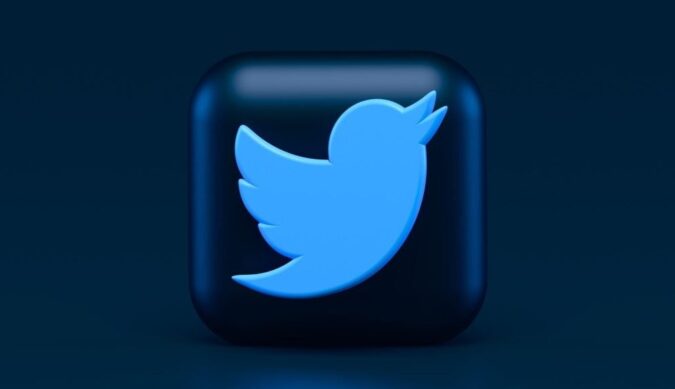 Taking to her Twitter page, Berland posted a blue 💙  after which lots of responses including blue hearts and statements followed. One of the responses read: “Oh no! Unsurprising, I guess. But a huge loss for Twitter. Twitter brand was amazing under your leadership!”

Other executives who left the company include Twitter’s Chief Consumer Officer Sarah Personette and Chief of People and Diversity Dalana Brand.

American Express executive Leslie Berland was appointed as Chief Marketing Officer for Twitter in 2016 and has since built the platform alongside other executives to become what it was before Musk’s takeover.

Obviously, lots of Twitter employees are unhappy with Musk’s takeover and the changes he is making on the social networking platform.

Although some members of the public are positive about his actions, others are not. Asides changing the colour of the like button, he wants to launch a pay-for-play verification system in which verified users are charged $20 per month.

With all these changes and more, Musk says he has good intentions and wants to help humanity.

“I didn’t do it to make more money. I did it to try to help humanity, whom I love. And I do so with humility, recognizing that failure in pursuing this goal, despite our best efforts, is a very real possibility.”

With hopes of positivity, the public waits on time to reveal the energetic and optimistic sides of all these.