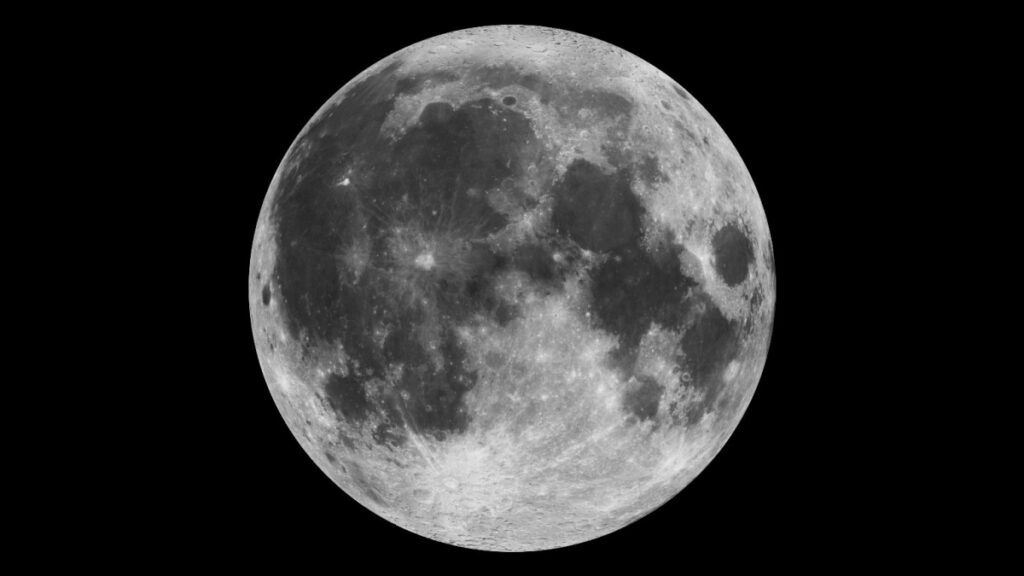 NASA is offering to fly your name around the moon because sure, why not?

Ever dream of flying into space and seeing the moon up close?

Well sorry, but chances are — unless you’re very rich, very young, or an astronaut — you’re probably not going to. Don’t despair, though, you can still get your name out there. Literally.

NASA is offering people the chance to have their name flown around the moon in a flash drive during Artemis I, an uncrewed test flight that’s the first part of the space agency’s plans to land the first woman and first person of color on the moon.

The sign-up process is pretty simple: just head over to NASA’s website, pop your details down, and you’re good to go. When Artemis I’s Orion spacecraft blasts off on its four-to-six-week mission beyond the moon, your details will be in there as part of history (and, who knows, maybe for some aliens to stumble across somewhere down the line?).

Artemis I will see Orion blast off from the Kennedy Space Center in Florida before travelling 280,000 miles from Earth, staying in space “longer than any ship for astronauts has done without docking to a space station.” The mission is a test of NASA’s deep space exploration abilities, demonstrating, as the space agency puts it, “our commitment and capability to extend human existence to the moon and beyond.”

It’s worth noting that this isn’t the first time NASA has sent a bunch of names up into space. Back in 2017, they gave people the opportunity to have their names sent up to Mars on the Insight Mars lander, and well over 2 million people took them up on that.