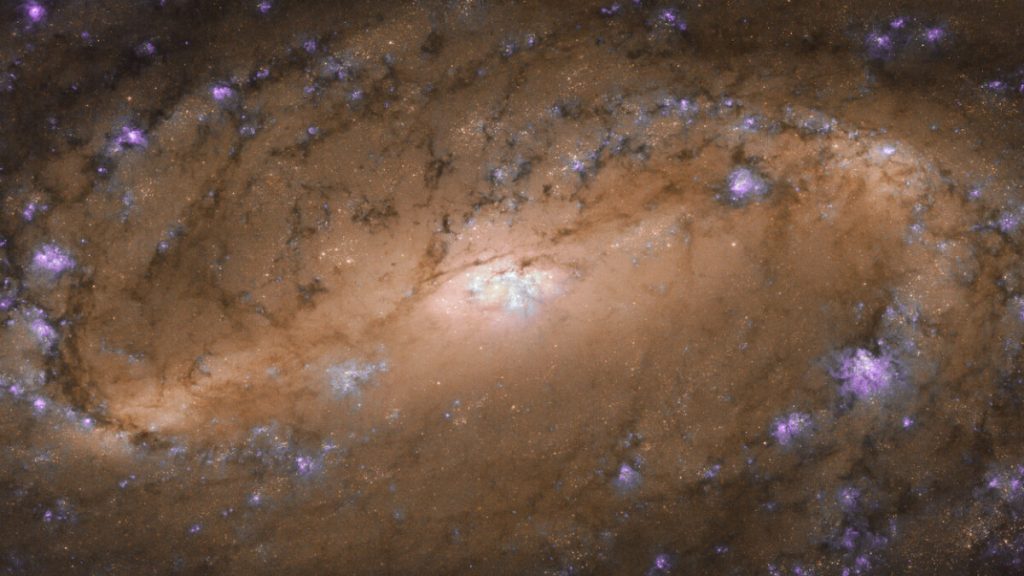 In the galaxy, it’s unlikely there’s a drummer as influential as Ringo Starr.

Many of the world’s top drummers — Dave Grohl, Questlove, Max Weinberg, and beyond — undoubtedly agree.

Indeed, a bright star was born 81 years ago, on July 7, 1940, when Ringo (aka Sir Richard Starkey) entered the world. Recognizing this, NASA wished Ringo “a happy 81st orbit around the Sun” via Twitter on Wednesday.

“So many drummers that I talk to started playing drums because of Ringo,” said drummer Gregg Bissonette, who now plays drums in Ringo’s supergroup, Ringo Starr & His All-Starr Band. “He’s got the pocket, he’s got the swing, he’s got the feel.”

For a hint of Ringo’s NASA-approved greatness, check out the following Beatles’ tracks:

Happy Birthday, Ringo, a bonafide blessing to the cosmos: A drummer with an ineffable swing, and almost undefinable groove.

“It is the coolest thing ever,” according to Abraham Laboriel Jr., who plays drums for a fellow named Paul McCartney.