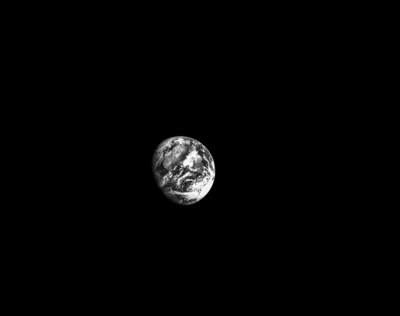 WASHINGTON, Nov. 17, 2022 /PRNewswire/ — NASA will host a news conference at 5 p.m. EST Friday, Nov. 18, from the agency’s Johnson Space Center in Houston to preview Orion’s entry into the Moon’s sphere of influence and the pair of maneuvers that will propel the spacecraft into a distant retrograde lunar orbit.

NASA will provide live coverage on NASA Television, the agency’s website, and the NASA app.

Media wishing to participate in the news conference in-person must request credentials from the Johnson newsroom at: 281-483-5111 or jsccommu@mail.nasa.gov no later than 12 p.m. EST / 11 a.m. CST Friday, Nov. 18. Media interested in participating by phone must also contact the Johnson newsroom by 4 p.m. EST / 3 p.m. CST Friday. Those wanting to submit a question on social media may do so using #AskNASA.

Orion’s entry into the lunar sphere of influence will make the Moon, instead of Earth, the main gravitational force acting on the spacecraft. Flight controllers will conduct an outbound powered flyby burn to harness the force from the Moon’s gravity, accelerate the spacecraft, and direct it toward a distant retrograde orbit beyond the Moon. During the outbound powered flyby, Orion will make its closest approach – approximately 80 miles – above to the lunar surface. Four days later, another burn using the European Service Module will insert Orion into distant retrograde orbit, where it will remain for about a week to test spacecraft systems.

NASA will provide live coverage of the outbound powered flyby on Monday, Nov. 21, at 7:15 a.m. EST. The burn will occur at 7:44 a.m., with Orion’s closest approach occurring shortly after at 7:57 a.m. Live NASA TV coverage of the distant retrograde orbit insertion burn on Friday, Nov. 25 will begin at 4:30 p.m. The insertion burn will occur at 4:52 p.m.

Following a successful launch of NASA’s Space Launch System (SLS), Orion is enroute to the Moon as the first mission of the Artemis program. The rocket lifted off for Orion’s uncrewed flight test at 1:47 a.m. EST Nov. 16 from Launch Pad 39B at NASA’s Kennedy Space Center in Florida.