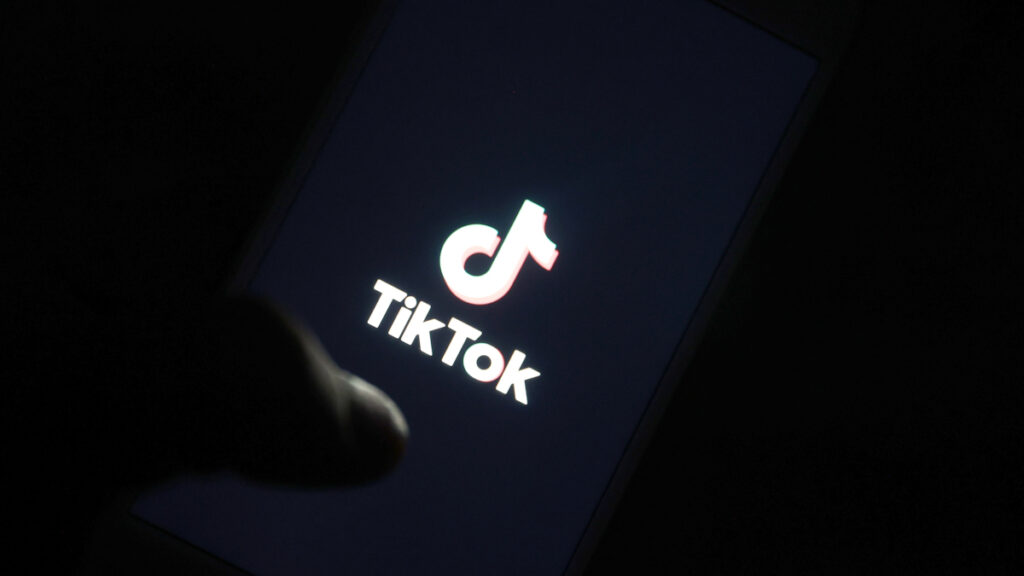 It’s been almost 6 months since Facebook whistleblower Frances Haugen made headlines sharing internal company documents showing that its company Instagram was having a negative impact on young people’s mental health.

Now, a group of state attorneys general want to turn their attention to TikTok.

In a statement shared on Wednesday, Massachusetts Attorney General Maura Healey announced the launch of a “nationwide investigation” into TikTok in order to find out if the mobile video sharing company is “designing, operating, and promoting its social media platform to children, teens, and young adults in a manner that causes or exacerbates physical and mental health harms.”

As part of the investigation, state attorneys general around the country will look into whether TikTok violated consumer protections laws and “put the public at risk.” They will also investigate whether the company knew about any potential harms its platform was causing to young people.

TikTok provided Mashable with a response to the investigation announcement.

“We care deeply about building an experience that helps to protect and support the well-being of our community, and appreciate that the state attorneys general are focusing on the safety of younger users,” said a TikTok spokesperson. “We look forward to providing information on the many safety and privacy protections we have for teens.”

According to AG Healey’s press release, the investigation will focus on TikTok’s strategies and methods to boost engagement among its young user base. This includes techniques used to increase engagement and the amount of time users spend on the app.

When Facebook whistleblower Haugen went public last year, documents showed that the company, now known as Meta, knew about the mental health harm its platform could cause young people. Meta even scrapped plans of making a specific Instagram platform for kids as a result of these revelations.

Another result: TikTok found itself on Capitol Hill at its first Congressional hearing as members of Congress wanted to find out what was happening to young people on other platforms as well. Much like Instagram, TikTok’s user base trends young – if not even younger than Instagram’s.

There have been concerns over mental health issues on TikTok, although those seem to have mainly concentrated on the content on the platform. For example, an ABC News report from last year found that some TikTok trends were causing young teenage users to believe that they had specific mental illnesses.

“As children and teens already grapple with issues of anxiety, social pressure, and depression, we cannot allow social media to further harm their physical health and mental wellbeing,” said AG Healey in a statement. “State attorneys general have an imperative to protect young people and seek more information about how companies like TikTok are influencing their daily lives.”