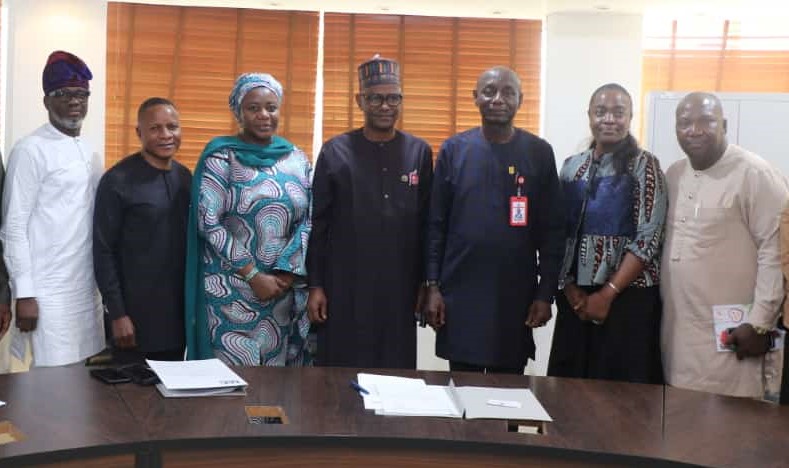 The Nigerian Communications Commission (NCC) has said it is willing and ready to offer any support required by the National Blood Service Commission (NBSC) to enable the latter to achieve its mandate of regulating, coordinating, and ensuring “the provision of safe, quality blood and blood products” to all persons who may need such in Nigeria.

Usman Malah, NCC’s Director, Human Capital and Administration (DHCA),who led the NCC team to receive the NBSC delegation on behalf of the Executive Vice Chairman of NCC, Prof. Umar Danbatta, made the commitment recently when the Director General of the NBSC, Dr. Omale Amedu, led a delegation to the NCC on a courtesy visit.

Amedu said the visit was to share information with NCC about the mandate of NBSC, established under the National Blood Service Commission Act of 2021, to reduce prevalence of diseases transmitted through blood, enhance public awareness of blood safety and voluntary non-remunerated blood donation, and rally a committed team of voluntary blood donors, and thereby build a national strategic safe blood reserve.

The Chief Executive of NBSC also said that while 14 June had long been designated by the World Health Organisation (WHO) as Blood Donor Day, Nigeria has additionally declared December 8 to show commitment to building sufficient blood reserve, considering the significance of blood to human survival and the centrality of blood and blood products among resources used in the production of cancer management drugs. 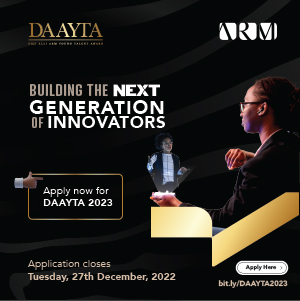 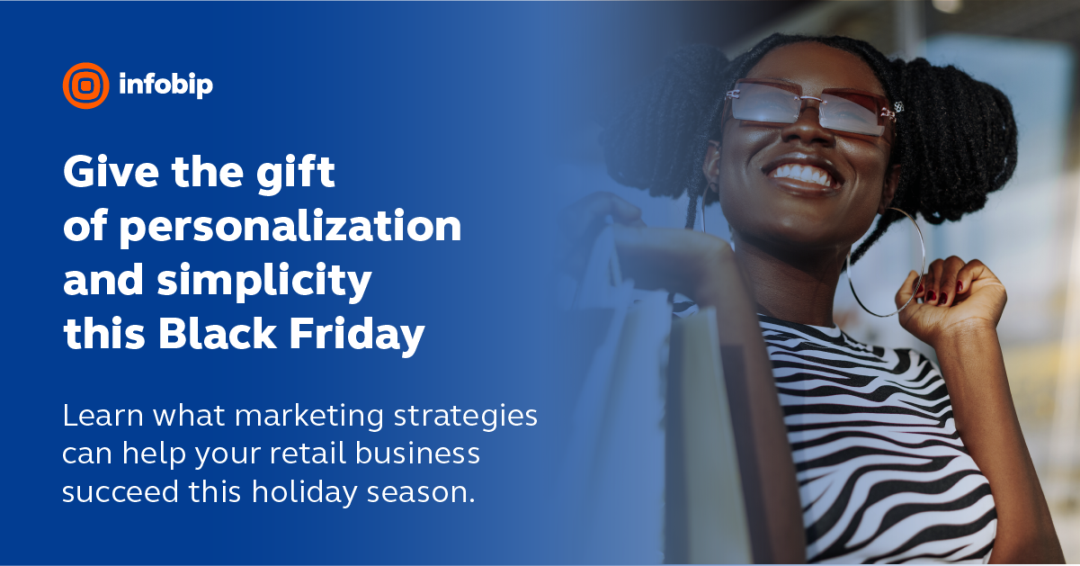 The NBSC CEO emphasised that NBSC considered NCC as a leading MDA in Nigeria, hence the decision to visit NCC as part of NBSC’s sensitization of Ministries, Departments and Agencies (MDAs) and other stakeholders to the need for regular blood donation. Dr. Amedu commended NCC for its strides in ensuring improved connectivity and remarkable contribution to the digital economy agenda of government as well as to the Gross Domestic Product (GDP).

Responding further, the DHCA thanked Amedu and his team for the visit, the kind words on the strides of the NCC, and NBSC’s collaborative spirit which he noted aligned substantially with a strategic objective focus of NCC that speaks to partnership and collaboration with stakeholders.

Malah said the staff of the NCC are public-spirited, and many would be willing to donate blood voluntarily.

He also promised that recommendations would be made to Management on the need to institute a special in-house sensitization programme to further explore how to deepen support for the NBSC to enable it to achieve its mandate.

On the request hitherto made by NBSC to NCC to explore the use of telecom platforms to disseminate information about activities of NBSC, the DHCA said there are rules governing the telecom sector and Commission would not want to breach such extant rules, policies, and directions.

Malah recommended that NBSC reach out to Mobile NetworkOn the request hitherto made by NBSC to NCC to explore the use of telecom platforms to disseminate information about activities of NBSC, the DHCA said there are rules governing the telecom sector and Commission would not want to breach such extant rules, policies, and directions. Operators (MNOs) to agree on how the networks can be used to support the accomplishment of its mandate, which he described as laudable and central to human existence and sustenance.