NCS Confers Professional Fellowships on 41 Members, others at NITMA 2022 – TechEconomy The Nigeria Computer Soci​​ety (NCS), has conferred professional fellowship awards on forty-one (41) of its outstanding members, including other categories of awards to deserving Nigerians, at the 2022 National Information Technology Merit Awards (NITMA), which held in Lagos at the weekend.

NCS is the umbrella body of all Information Technology (IT) professionals in Nigeria.

In his opening address, Prof. Adesina Simon Sodiya, the President of NCS, said: “NCS, through NITMA event, recognises and celebrates excellence and commitment in Information technology (IT) profession.

“The advocacy efforts of NCS, which is geared towards achieving sustainable development in Nigeria, will not be complete without recognising excellence and exceptional professionals who have made significant impact in the industry. Those conferred with different categories of awards, have been carefully selected and unanimously voted for because they deserve it.”

Mr. Muhammad Nami, the Executive Chairman, Federal Inland Revenue Service (FIRS), and Chairman, Joint Tax Board (JTB), who was represented by a principal officer of FIRS, said: “The profession of the future is Information Technology, and FIRS has leveraged technology to generate over N7.5 trillion for government in the last few years.”

He encouraged other government agencies to make better use of the opportunities that technology offers.

He said Nigeria could achieve economy prosperity and become a developed nation, if the country can use technology to develop its citizens.

He assured NCS of NITDA’s collaboration to further enhance economic growth and job creation for Nigerians.

Other categories of awards that were conferred on Nigerians, who have developed the technology space, include the Digital Governor of the Year award that was keenly contested by four nominees: Governor Ifeanyi Ugwuanyi of Enugu State, Governor Babajide Sanwo-Olu of Lagos State, Governor Nasir El Rufai of Kaduna State and Governor Nyesom Wike of Rivers State. The Lagos State Governor, Babajide Sanwo-Olu, won the governor’s award.

Babajide Sanwo-Olu Emerges NITMA 2022 IT Governor of the Year

The IT Personality of the Year Award that was also keenly contested by the CEO of MainOne, Ms. Funke Opeke; the Managing Director of Comercio Cloud Computing, Mrs. Aderonke Adeyegbe and the Chief Technology Officer at First Bank, Mr. Adewale Salami, was won by Funke Opeke of MainOne.

Sodiya, who also announced the beneficiaries of the 2022 NCS-Jim Ovia Scholarship Awards, said 35 students had been selected for this year’s award.

“The Chairman of Zenith Bank, Jim Ovia, has been funding NCS scholarship programme since 2015. The scholarship recipients have been promised of automatic employment in any of Jim Ovia’s organisations, provided such beneficiaries graduate with a minimum of second-class upper division in their courses of study,” Sodiya said.

Here are some photographs from NITMA 2022: 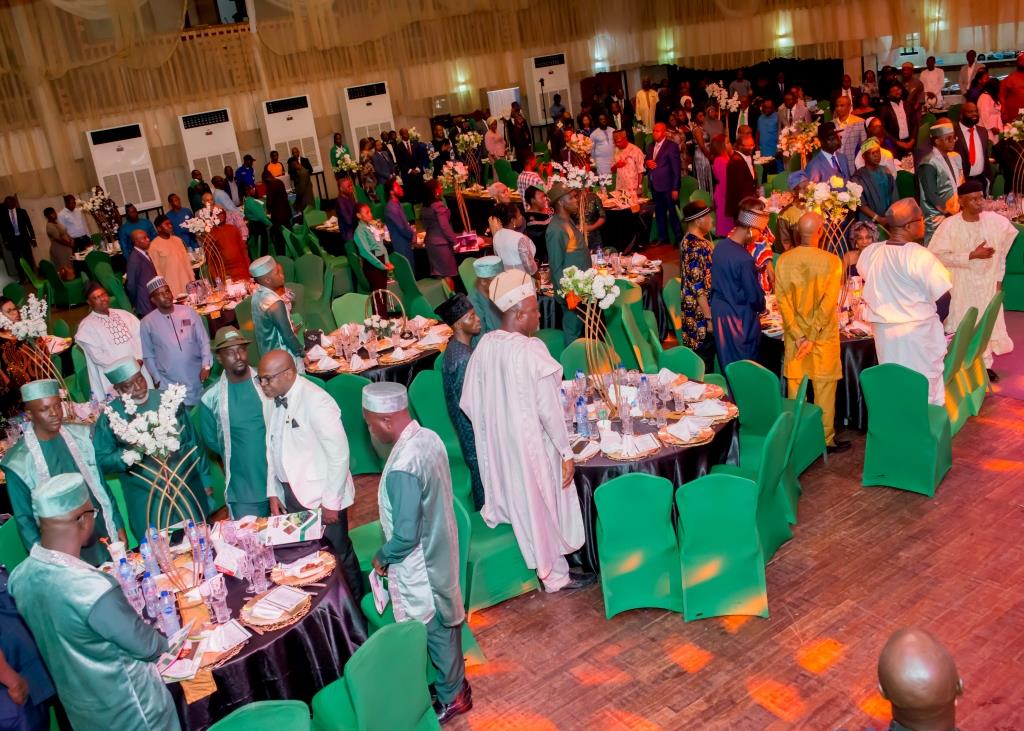 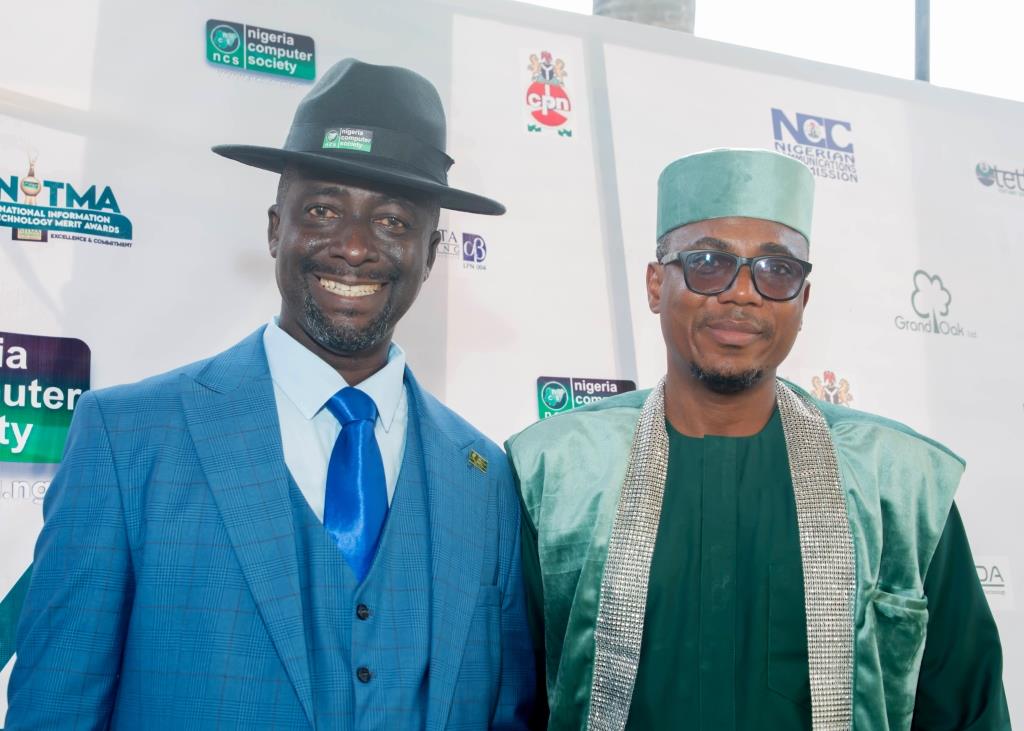 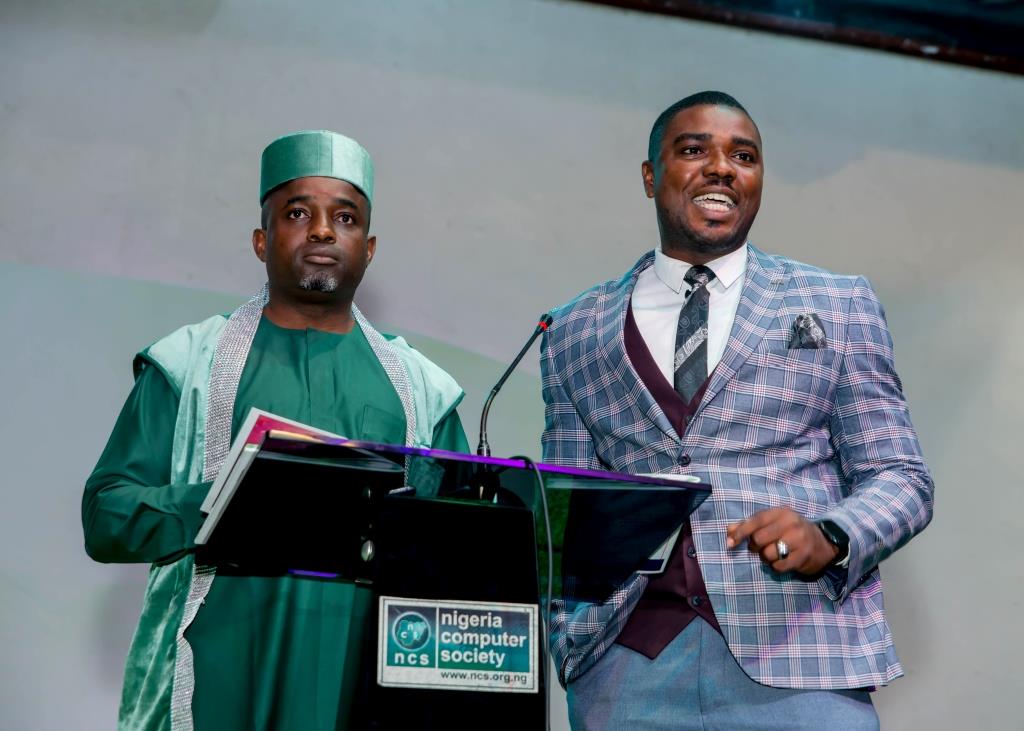 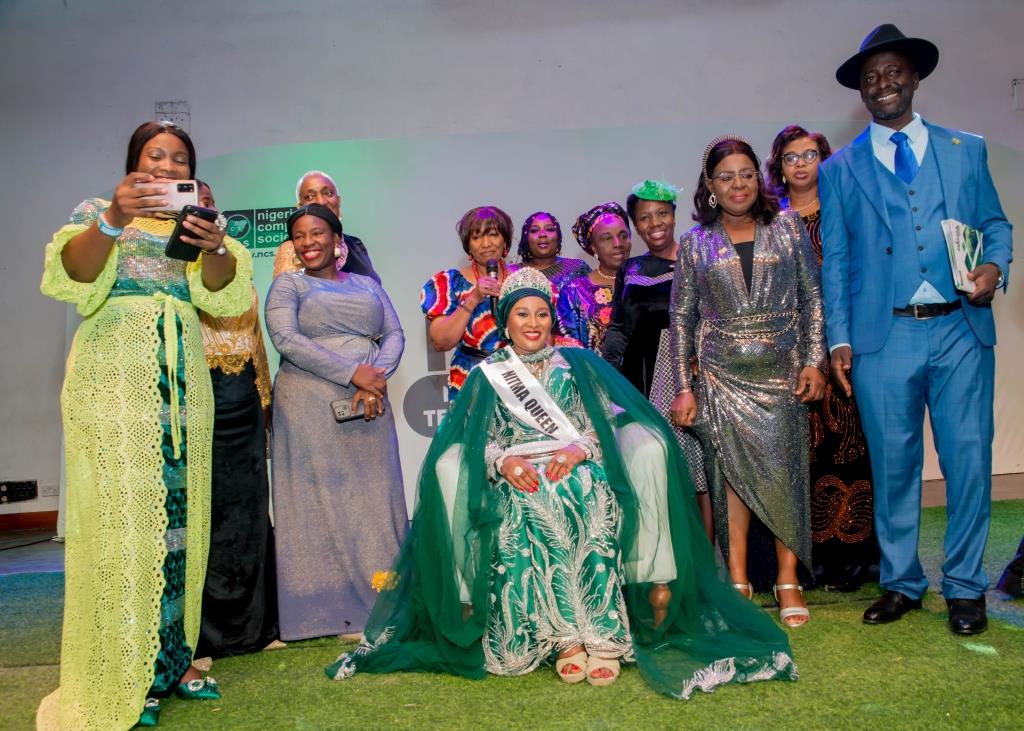 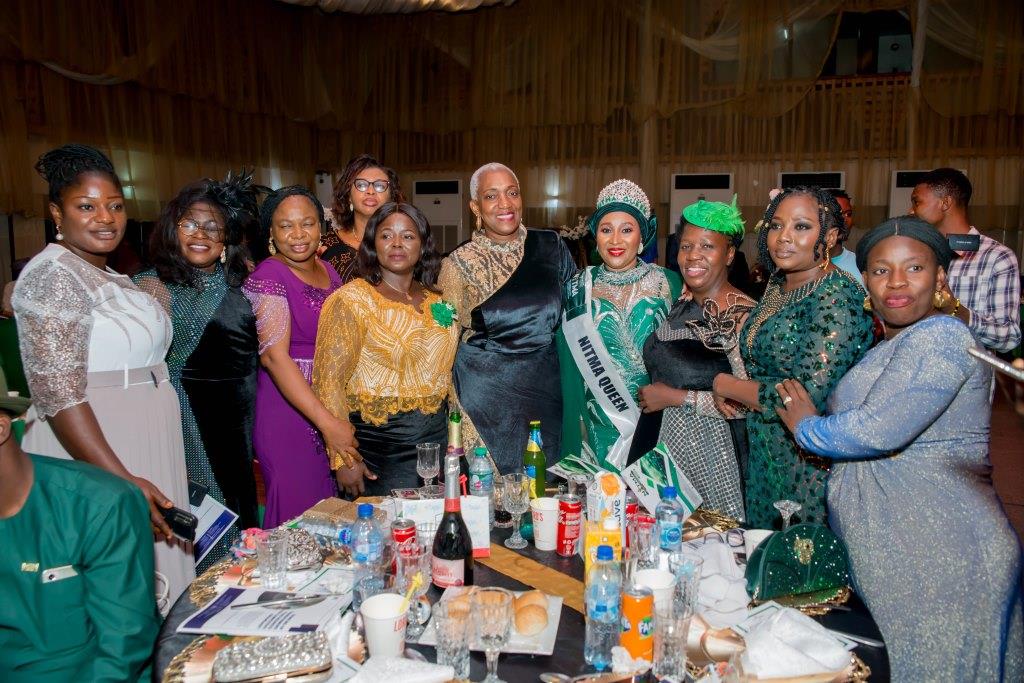 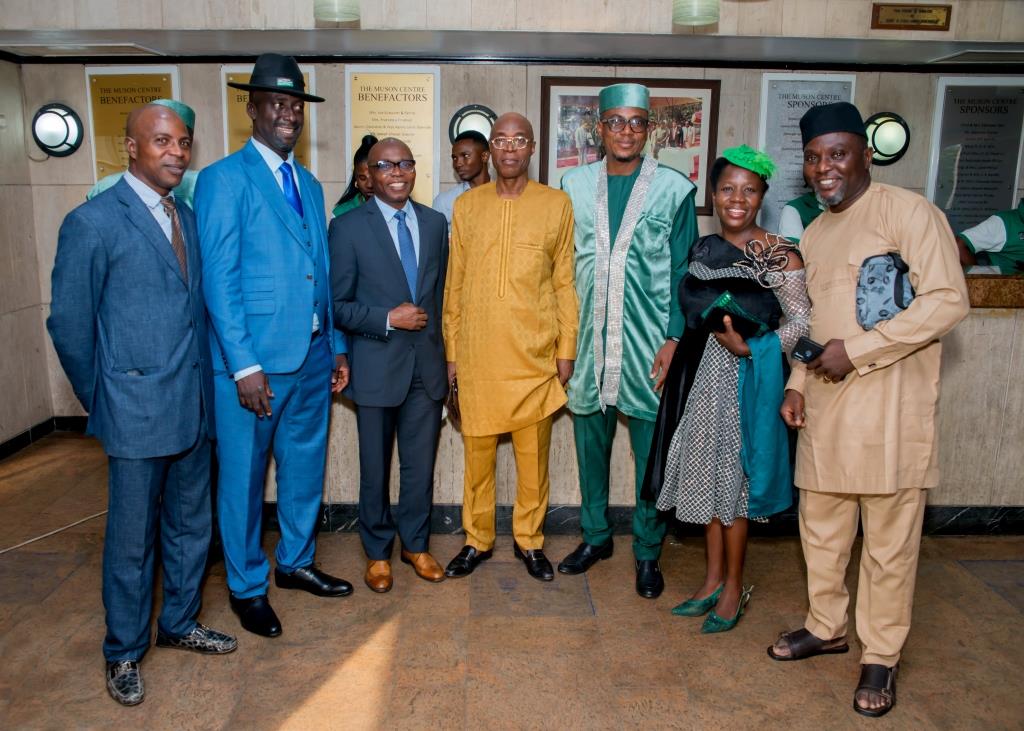 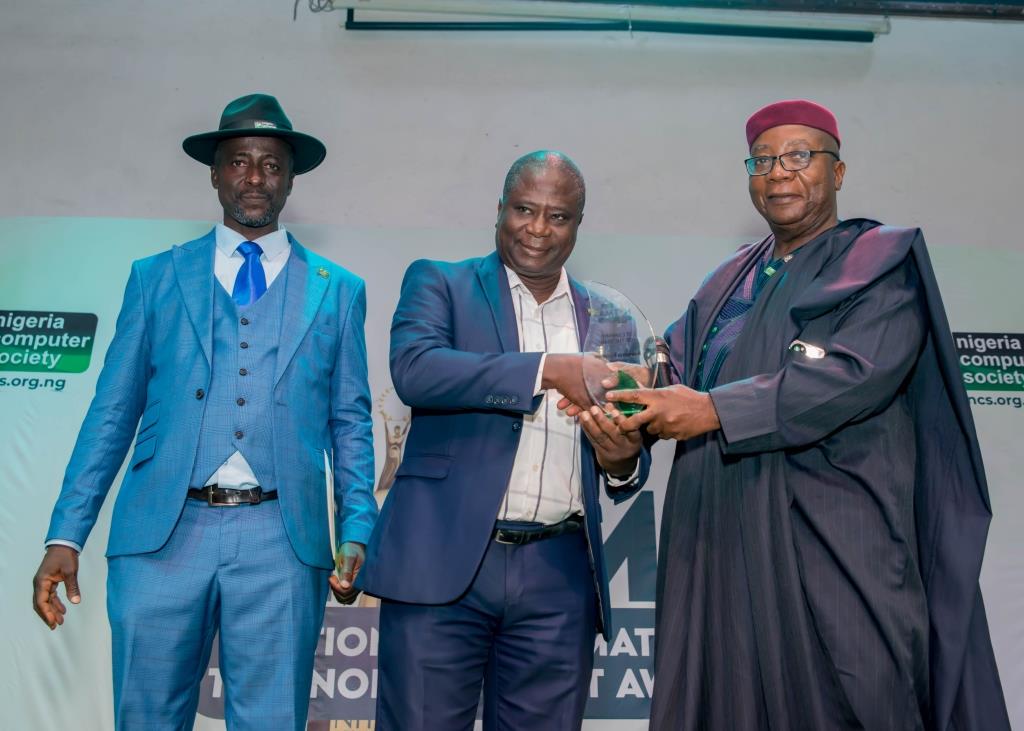 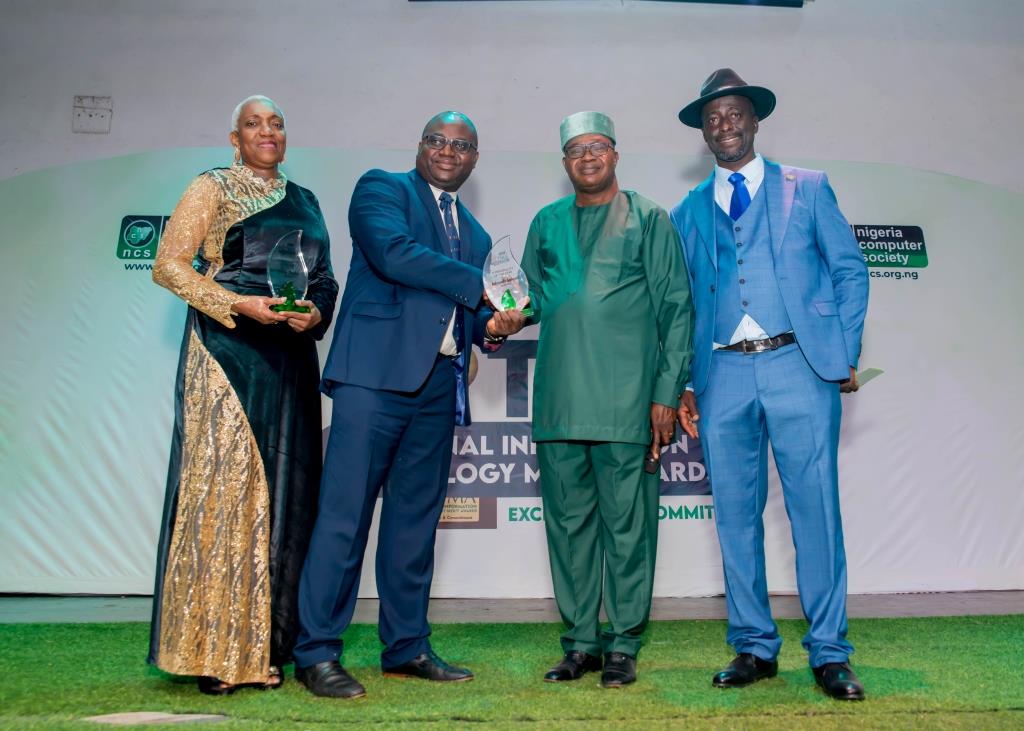 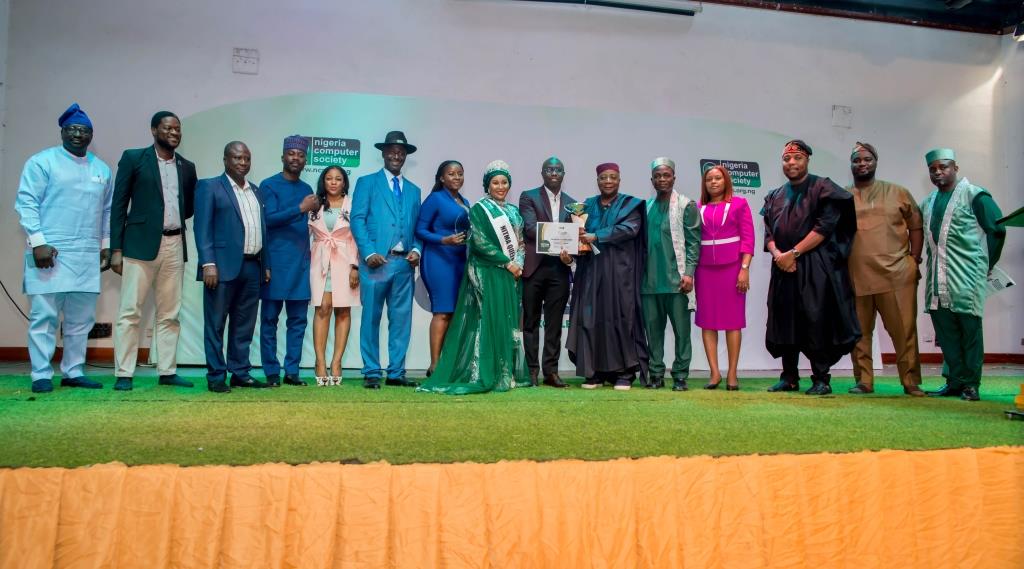 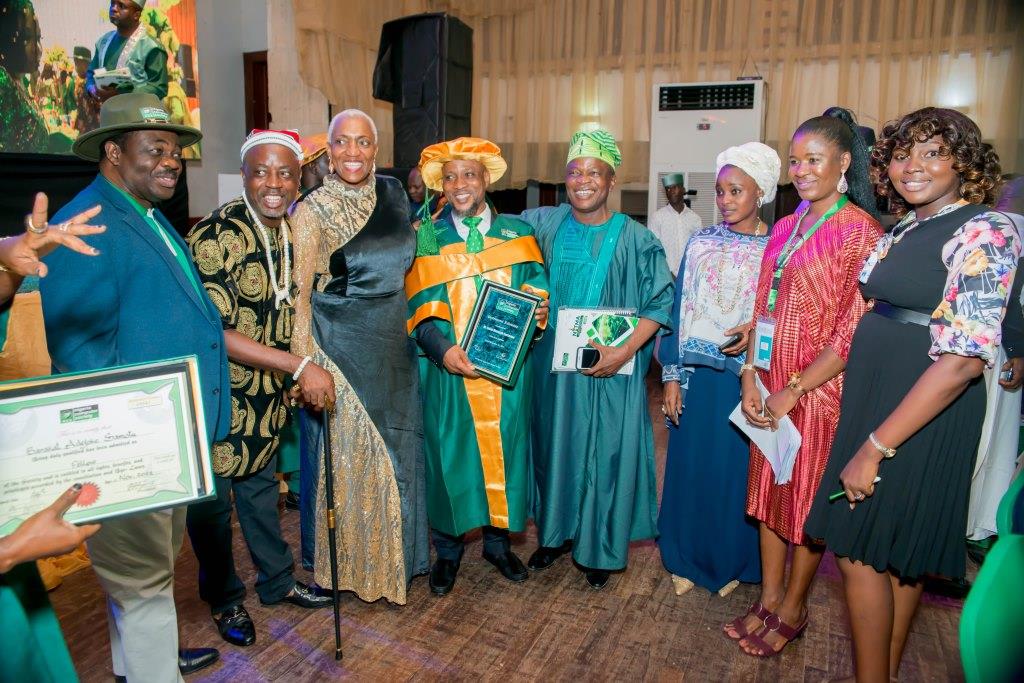