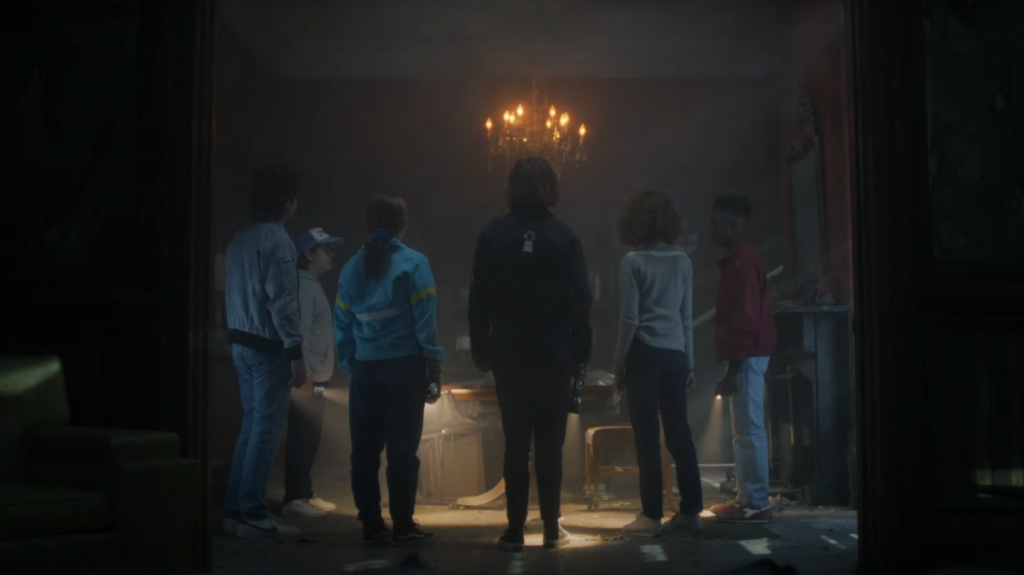 You know, just your typical mid-20th century happy family home in Indiana. Except for the mutilated bunny carcass. And the dead(?) kids.

Whatever happened to the Creels, it’s a topic of interest for the kids of Netflix’s Stranger Things. In the show’s fourth season, which is set to premiere in 2022, the Creel house we see in this new teaser is important enough to bring out the whole gang.

Don’t expect much more than some vibes, though. There’s no premiere date yet — is the “003/004” video description on YouTube a date tease, an episode number tease, or something else entirely? (In fact, it’s the third of what will likely be four teasers.) — and we haven’t even gotten a full trailer. But clearly, the countdown has begun.