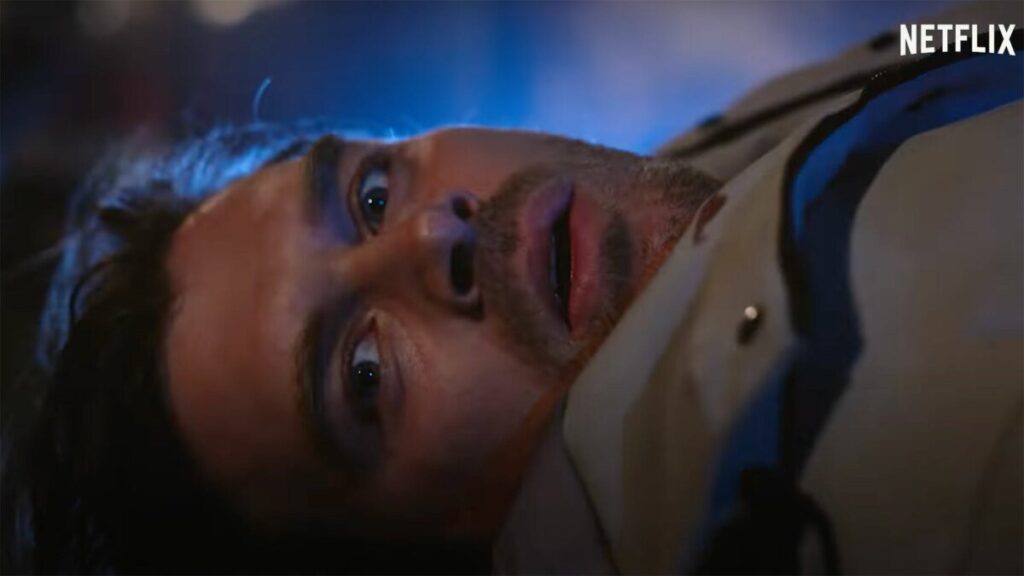 As we learned from the BBC’s excellent show Vigil, being trapped on a submarine is not much fun. But what about if you were trapped on one while the Earth above you was being destroyed by a strange natural catastrophe?

That’s the idea at the centre of Netflix’s upcoming series Yakamoz S-245, written by Into the Night writer Jason George, and set in the same universe in which that story – which sees a plane full of passengers trying to outrun a burning sun – takes place. The show stars Kivanç Tatlitug, Özge Özpirinçci, and Ertan Saban at the centre of the action.