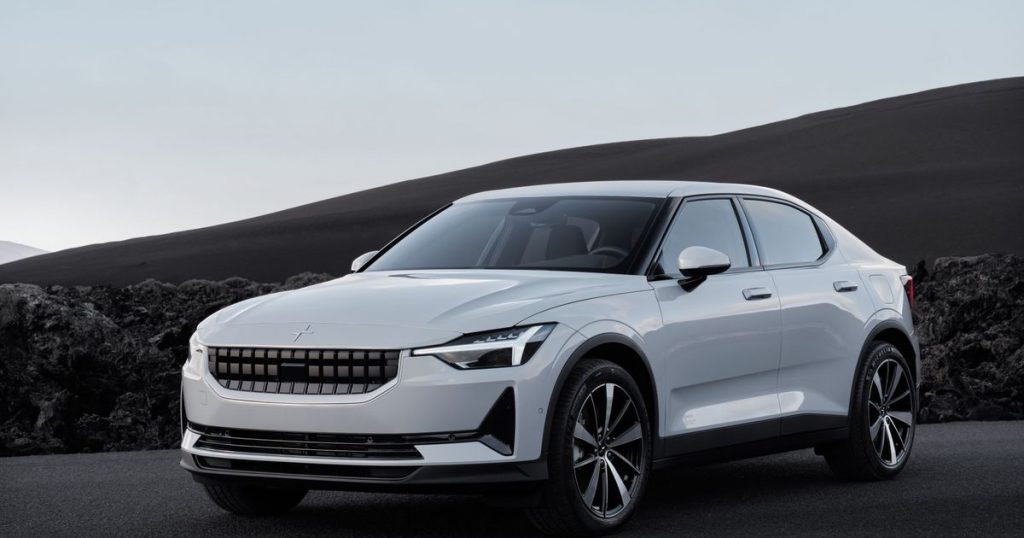 Polestar, Volvo’s electric vehicle spinoff, delivered a pleasant surprise last year in the form of its Polestar 2 electric car. Unlike the sporty, extremely expensive Polestar 1, the second EV from Polestar was a legit Tesla Model 3 competitor, with a couple of unique tricks, such as a Google-powered infotainment system.

But while the Polestar 2 looked nice and drove well, it wasn’t perfect; its range wasn’t exactly best in class, and at $59,900, it was still quite pricey.

Now, Polestar is addressing both issues with two new versions of the car.

Previously, the only available version was a dual motor, “Long range” version with a 78kWh battery, 408 combined horsepower, and a 233-mile EPA estimated range.

Now, you can also get the Polestar 2 with a single motor, which makes it considerably less powerful, but also more affordable. A “Long range” version has a 78kWh battery, 231HP, and an improved range of 260 miles (EPA estimate).

There’s also a “Standard range” version with a 64kWh battery, and slightly less power at 224HP. But that one appears to only be available in Europe, so Polestar only offers a WLTP range estimate, which is 420 – 440 kilometers (roughly 10 percent worse than the dual motor version).

Polestar also launched two new options packages, one of which boosts the car’s range. The Plus Pack, besides adding a bunch of premium features such as a panoramic glass roof, WeaveTech vegan upholstery, and a Harman Kardon audio system, also comes with a mechanical heat pump. According to Polestar, the heat pump reduces the need to use battery power to heat the car, meaning you can get as much as 10 percent more range in colder climates.

The other option package is the Pilot Pack, which focuses on safety and driver assistance, with such features as Pixel LED headlights, Volvo’s Adaptive Cruise Control and Pilot Assist tech, and a 360-degree camera.

Polestar doesn’t have pricing for the U.S., beyond claiming it’ll be “very competitive,” and that it will be revealed in the U.S. and Canada “in the coming weeks.”

In Europe, the new variants of Polestar 2 can be pre-ordered now, with delivery starting later this year. In the U.S., orders for the new Polestar 2 will open soon, and the car will be available “at the end of 2021.”