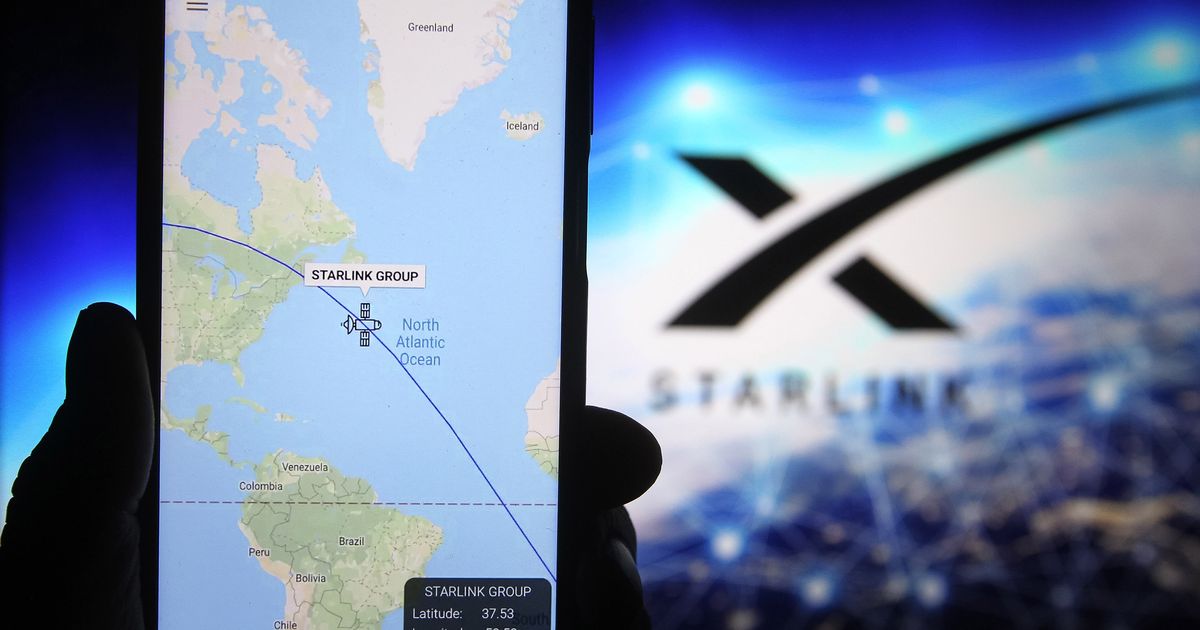 That’s according to new data from Ookla’s Speedtest Intelligence published Wednesday. (Note: Ookla is owned by Ziff Davis, Mashable’s parent company.) An analysis of connectivity metrics collected from users show Starlink is delivering internet download and upload speeds that are sometimes faster, and sometimes slower, than the median of what’s available in those same areas. Starlink’s latency was higher than broadband in every region except one.

Starlink is SpaceX’s satellite internet service that’s focused on providing connectivity to rural areas. Instead of relying on fiber optic cables to provide internet access — which requires a lot of investment in expensive infrastructure projects by ISPs — Starlink users can place a satellite on their roof, which will send and receive data via radio waves from the Starlink satellite network in space. With Starlink, the only “infrastructure requirement” is the company’s $499 satellite dish and router, and a clear view of the sky.

Initially founded by Musk in 2015, Starlink launched in beta in October 2020, and had 10,000 users as of February. On Tuesday, SpaceX launched a Falcon 9 rocket carrying Starlink satellites to deploy for the network. During the launch, the company announced that it had received 500,000 sign ups for the $99/month service.

The drive to close the digital divide desperately needs more solutions like Starlink that get reliable, high speed broadband to sparsely populated areas. Starlink’s October beta sign-ups garnered a flurry of enthusiasm, and initial Speedtest results as disclosed to the FCC were promising: Starlink achieved a 102 to 103Mbps download rate, 40 to 42Mbps upload rate, and a latency of 18 to 19ms. That latency was on par with on-the-ground internet service.

Now that the network is becoming more widespread — at the same time that Starlink is working to add to its 1,400+ satellites — things are less consistent. The variability isn’t a surprise: The beta invite said users should “Expect to see data speeds vary from 50Mbs to 150 Mbs and latency from 20ms to 40ms over the next several months as we enhance the Starlink system.”

But even by its own benchmarks, Starlink appears to be missing the mark.

Median Starlink download speeds in the U.S. range from 40.36 Mbps to 93.09 Mbps. Ookla says “these represented everything from a dramatic improvement over other fixed broadband providers (545.6% faster in Tehama County, California) to a disappointment (67.9% slower in Clay County, Missouri).”

There was similar variance when it came to latency, which means how responsive an internet connection is.

“Median latency values on Starlink were observed from 31 ms (Kittitas County, Washington) all the way up to 88 ms (Otsego County, Michigan),” Ookla says. This was up to 486 percent higher than traditional broadband in the same areas. Yikes.

Starlink is certainly a work in progress. And when you’re dealing with freaking space, technical difficulties are expected. But even so, as it bounces signals between space, Earth, and on and on, Starlink has a long way to go.