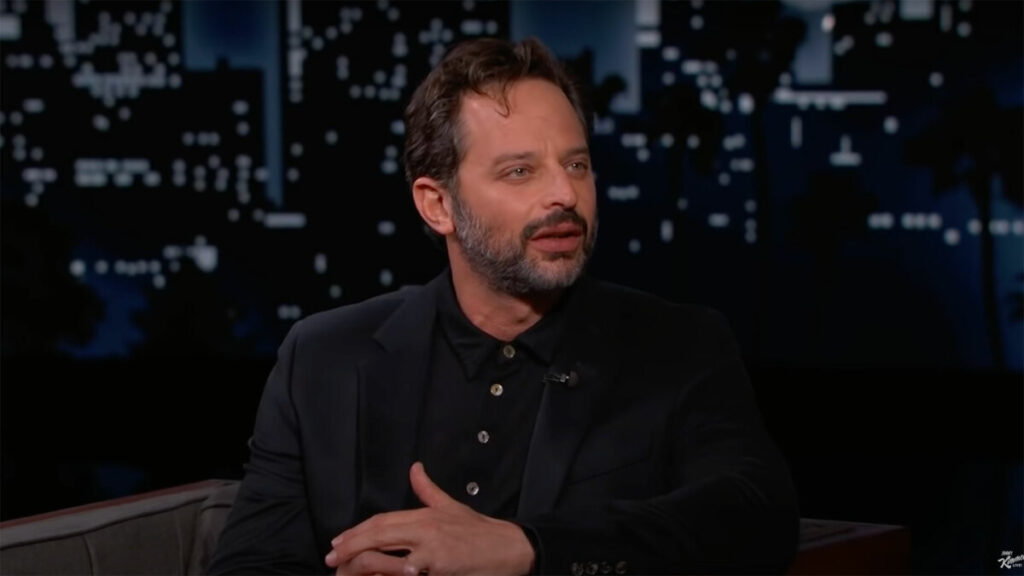 Sometimes, when you’re watching an animated show with a bunch of bizarrely-voiced characters, it’s easy to forget that many of them may be voiced by just the one person.

When it comes to Netflix’s Big Mouth one of those people is co-creator Nick Kroll, who between that and his new spin-off show Human Resources now voices around 40 different characters in total.

“The weirdest thing is when I’m having various [characters] talking at once,” Kroll tells Jimmy Kimmel in the clip above (jump to 8:30), before launching into an improvised exchange between Maury, Rick, and Lola from Big Mouth (all of whom have very different voices).