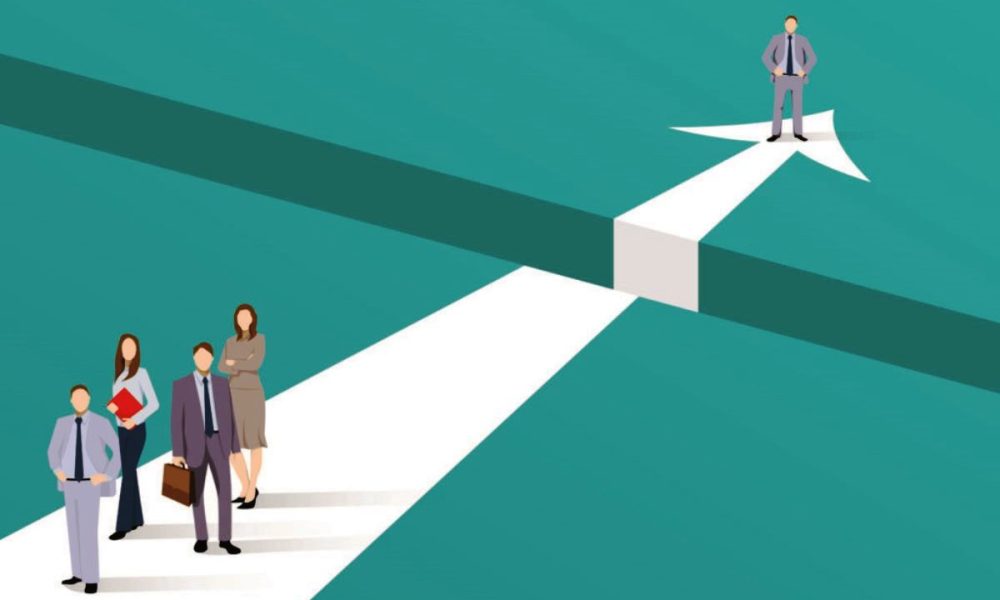 With various studies conducted globally indicate that by 2030 there would be a short fall of expertise in Information Technology, (IT) skills throughout the world, the Nigeria government has concluded arrangement to carry out research on IT talent gap in the country with the view to bridging the gap the short fall would create and position the country to be competitively prepared for it.

The IT talent gap research, which is commissioned behalf of the Federal Government of Nigeria by the National Information Technology Development Agency, (NITDA) is to be conducted by Co-creation Hub within six months of its launch.

The Minister of Communications and Digital Economy, Prof. Isa Ali Pantami while speaking as the special guest of honour at the virtual ceremony put together to launch the commissioning of the research yesterday opined that it has become imperative to carry out the assessment gap in order to build on the “modest achievements the sector has recorded in the last three years.”

Pantami maintained that, “The digital economy sector in Nigeria has been the crown jewel of the economy and it has been blessed with so many achievements and gains particularly in the last three years.” Citing the National Bureau of Statistics’ data, the Minister stated that the sector remains the fastest growing sector of the economy and the only sector that grows in double digits in recent time.

He noted that there are many opportunities the digital economy sector offers globally and Nigeria must be well positioned to benefit from them adding that at the aftermath of the COVID-19 pandemic, there was a report that says 90 million IT jobs were created and with the population of the country, Nigeria ought to have contributed three to four million of jobs being created.

He added that, “There are 1,995 ICT companies in Nigeria and this research will take this into consideration and I hope at the end of it, we will have excellent report that if implemented, would guide our country to make informed decision for the sector.

While commending the initiative, the Minister observed that the research will make the small, micro and medium enterprises very effective because they are the bedrock of Nigerian economy. “Whatever we do is very important and we should accommodate our small, micro and medium enterprises because of their prominence to our economy particularly looking at the gap that exists in relation to their adoption of innovations,” he said.

Pantami also stated that the Nigeria StartUp Bill is in the process of transmission to President Muhammed Buhari for his assent and believes that if the bill is assented to, it will avail the start-ups many opportunities because most of the challenges encountered by the startups have been effectively addressed in the bill.

While urging NITDA to keep him posted on the progress report of the research, he encouraged both the Agency and CC Hub to ensure success of the “important project.”

Earlier in his remarks, the NITDA’s Director General, Kashifu Inuwa stated that the research on IT Talent Gap Assessment is to be carried out in line with Mr. President’s desire to diversify the Nigerian economy and also in alliance with the National Digital Economy Policy and Strategy, NDEPS.

He added that the outcome of the research would also help in attaining the 95 per cent digital literacy target being provisioned in the NDEPS.

“The gap analysis will let us know where we are so that it will help us come up with the right strategies to adopt in achieving the 95 per cent target on digital literacy. And in addition to that, there are also global talent shortage and we see this as an opportunity to position Nigeria to create and capture values in this global talent pipeline”, the DG noted.

Inuwa stated that the outcome of the research will offer the nation the opportunity to have its national talent strategy that would look at the demand and supply sides, train people to have their own startups with already-to-market products.

“We decided to partner with CC-Hub because it remains the right partner due to of its coverage and experience. And we are enjoining you not to use arm chair theory but go to the field and collect data. Within six months of this commissioning, we wish to have information about the talent gaps in the country and identify areas we can have competitive advantage.

In his presentation titled “The Importance of Technology Talent Gap Analysis in Nigeria, Dr Oluseun Adepoju, the co-founder and Head of Research, CC-Hub, stated that there was no better time to carry out the research than now because of the position of Nigeria as a very robust country when it comes to technology.

Adepoju declared that with the vibrance of our IT ecosystem, “there are loopholes and gaps we need to fill and this research will give us the insights into where the loopholes are existing.

He said the country could not afford to be late because there is new investment to be built in the IT talent demand and supply scale “because the future is highly definitive.”

While enumerating the strength of the country in relation to the research, he maintained that the nation’s strength lies in “leadership talent in technology, investment in technology ecosystem and youthful population.”

The research which would be conducted in all the six geo political zone with two states per zone would collect data from one federal university, one private university and one federal polytechnic using both quantitative and qualitative triangulation sampling method.