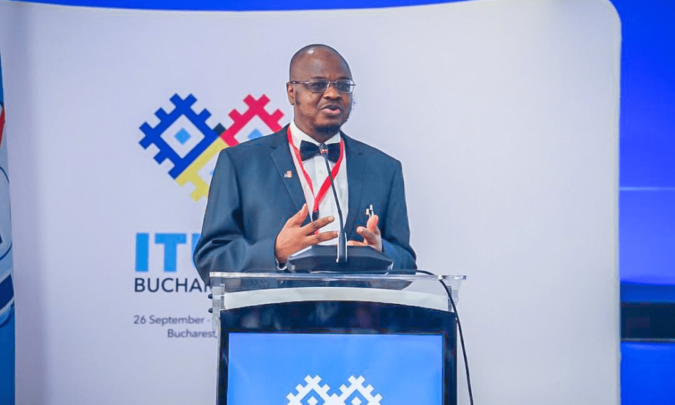 Professor Pantami while addressing Heads of delegation and policy makers at the on-going International Telecommunications Union Plenipotentiary Conference (ITU PP2) in Bucharest, Romania noted that “Nigeria’s digital economy is the fastest growing sector in the nation’s economy and the only sector that grew by double digits at the peak of the Covid – 19 pandemic. Furthermore, the sector’s contribution to Nigeria’s Gross Domestic Product (GDP) in the last three years has been unprecedented.”

The Honourable Minister further informed his audience that five, out of the seven unicorns in Africa originated from Nigeria and by implication, Nigeria currently contributes over 70% of the entire unicorns in Africa.

Professor Pantami emphasized that the establishment of two virtual academies during the pandemic, dedicated to the empowerment of citizens with digital skills, and the various partnerships with global technology giants to train ten million citizens in the next two to three years have played a significant role in the success story of Nigeria’s digital economy.

“The Nigeria Startup Law, which is in its advanced stage, aimed at providing an enabling environment for indigenous innovators, to provide solutions to existing national and global challenges is also a significant achievement in the sector”.

According to the Minister’s Spokesperson, Uwa Suleiman, he (Prof. Pantami) reiterated that the development of nineteen national policies, all of which are in various stages of implementation, have facilitated the quantum leap recorded by the sector.

“These national policies are in the areas of developmental regulation, Infrastructure, digital skills, indigenous content development among others”, the Minister told the audience at ITU PPS .

He also used the opportunity to commend the International Telecommunications Union for its efforts at global digital transformation.