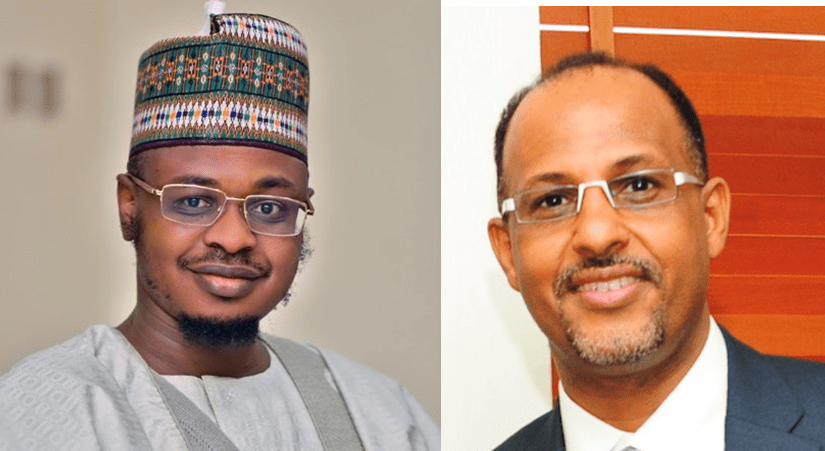 The approval was granted by FEC following a presentation by Professor Isa Ibrahim Ali (Pantami), the Minister of Communications and Digital Economy.

The Policy was developed to strengthen public confidence in the use of digital technologies and participation in the digital economy.

The Policy is also in line with the implementation of the Nigerian e-Government Master Plan, approved by the Federal Executive Council in August 2018.

The Master Plan has the vision to create a world-class open and digitalized government that connects with people to drive efficiencies in public administration, the responsiveness of civil services, and transparency in governance leading to improvement of the quality of life of Nigerians.

Reacting to the development, Mr. Muhammed Rudman, the President, Nigeria Internet Registration Association (NiRA), described Professor Pantami as a ‘Digital Economy Crusader’ who has shown understanding of the need to intensify the adoption of Nigeria country code top-level domain (ccTLD), .ng within and outside the government circle.

The Nigeria Internet Registration Association (NIRA) a multi – stakeholder-led organization, is the Registry for the .ng domain name and maintains the database of names registered in the .ng country code Top Level Domain (ccTLD) namespace in the interest of Nigerians and the global Internet community.

Rudman said that the need to switch over to .ng is no longer negotiable in view of the significant role it plays in the country’s digital economy agenda.

He said that NiRA supports the Minister in his efforts to ‘promote transparency in governance, protecting the Nigerian cyberspace, and promotion of the Digital Nigeria agenda’.

“The National Policy as adopted by FEC is apt because for years NiRA has been pushing for the government to accelerate the adoption of the second-level domain (. gov. ng, .edu.ng, .mil.ng) under the country code Top Level Domain (ccTLD.ng).

“So, what the Minister has done is commendable because the main objective is ‘to eliminate the use of top-level domains for Government business and the use of private emails for official correspondences by the end of the year 2022”.

Rudman said that with proper awareness of the Nigerian domain name, the local content would not only be grown but will help to save the country the cost of a capital flight over-dependence on foreign domain platforms imposed on the economy.

According to him, the Policy when implemented will also encourage knowledge-sharing amongst Nigerians and equally enhance progress in the development of IT in the country.

He noted that the task was given to the National Information Technology Development Agency (NITDA) led by Mallam. Kashifu Inuwa Abdullahi to ensure every government worker adopts the second-level domain name for official communication is achievable.

The President of NiRA who further described the.ng as a national resource and unique identifier for every Nigerian on the internet, pledged the organisation’s continued support to government policies geared towards the adoption.