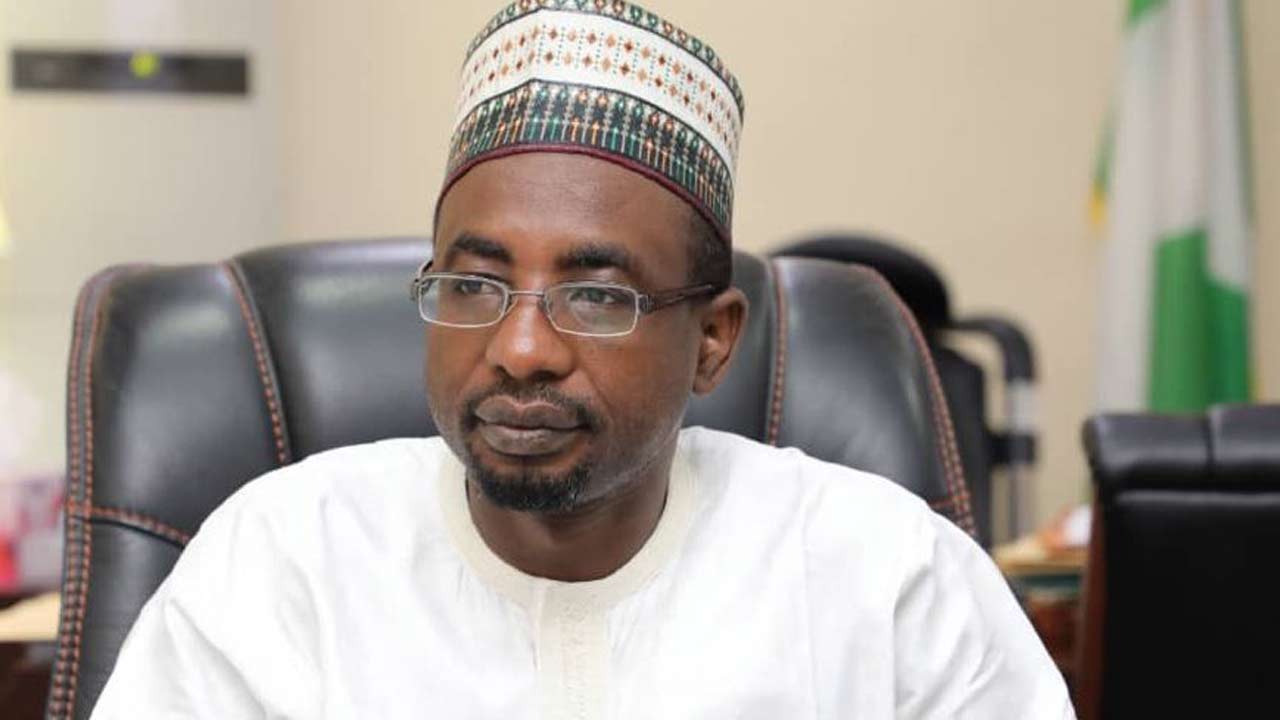 The National Information Technology Development Agency (NITDA) said the country now has a competitive edge to establish itself as the industry’s global talent factory, with the potential to generate over $40 billion yearly.

This was said by Kashifu Abdullahi, Director General/CEO of the National Information Technology Development Agency (NITDA), on a panel at the 16th LEX Annual Lecture, delivered virtually.

The lecture’s subject was “Digital Economy: Africa’s Catalyst for Regional Growth and Transformation.”

According to Abdullahi, there are currently roughly four million programmers needed around the world, and Nigeria has the ability to produce two million of them. These programmers might be integrated into the global value chain.

The NITDA DG also cited a PwC research stating that the typical IT developer or programmer makes $90,000 annually.

According to him, PwC affirmed that Nigeria could make over $40 billion yearly, which was a sizeable sum capable of solving the country’s forex problem, if it had two million, remote developers, earning an average of $20,000 apiece.

“The digital economy is about skill, people, and innovation. Therefore, talent is the human component of technology, and here is where Nigeria, in my opinion, would have a competitive advantage over all other countries, Abdullahi remarked.

“Globally, we’re not there yet, but with what the government is doing—like the Startup Bill and other initiatives we’ve put in place, I think Nigeria will be—and we should be thinking of ourselves as leading players in the digital economy,” said the official.

The head of NITDA cited a recent Korn Ferry report that estimated a global talent gap of 85 million, with countries like Brazil and Japan having roughly 18 million apiece. He said that all industrialized nations would be affected by this shortage.

He stated that Nigeria might profit from the projected $8.5 trillion global deficit by utilizing its enormous human talent pool and its young population.