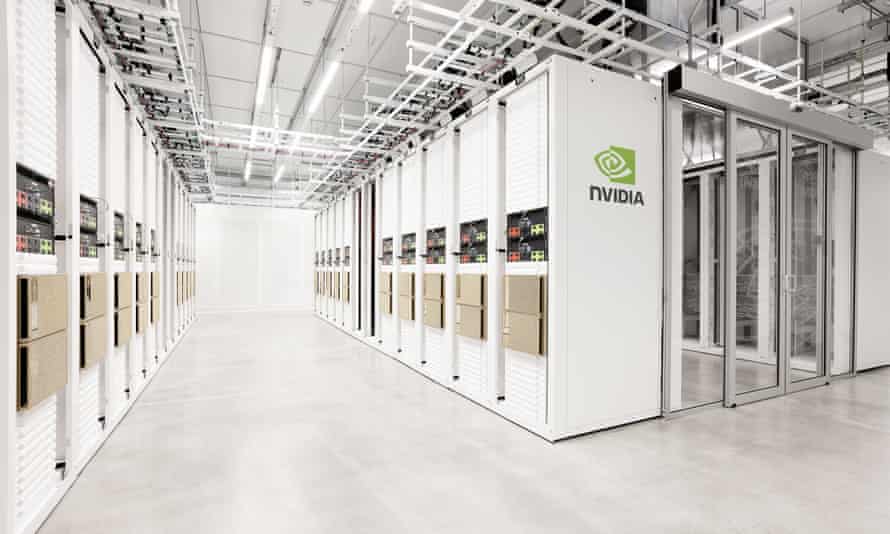 Nvidia’s ‘Cambridge-1’ is now operational and utilising AI and simulation to advance research in healthcare.

The UK’s most powerful supercomputer and among the world’s top fifty, Cambridge-1 was announced by the technology company in October last year and cost $100 million (£72m) to build.

“Cambridge-1 will empower world-leading researchers in business and academia with the ability to perform their life’s work on the U.K.’s most powerful supercomputer, unlocking clues to disease and treatments at a scale and speed previously impossible in the U.K.,” said Jensen Huang, founder and CEO of NVIDIA.

“The discoveries developed on Cambridge-1 will take shape in the U.K., but the impact will be global, driving groundbreaking research that has the potential to benefit millions around the world,” he added.

AI for healthcare is growing rapidly in the UK, with a range of start-ups and larger pharmaceutical companies turning to mining the vast quantities of data available to discover potential drugs, further understand certain diseases, and improve and personalise patient care.

According to Frontier Economics, an economics consulting firm, Cambridge-1 has the potential to create an estimated value of £600 million over the next 10 years.