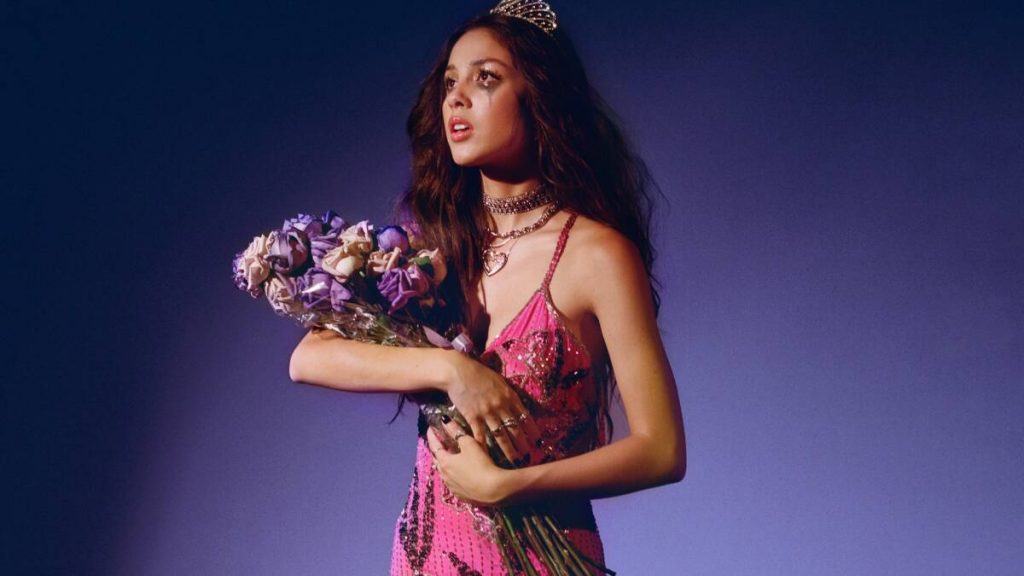 Olivia Rodrigo’s SOUR Prom has landed, and you can watch it for free.

Directed by Kimberly Stuckwisch and Toby L, the meandering concert film features performances from the 18-year-old singer’s debut album, SOUR, released in May and which we bloody loved. It was livestreamed on YouTube on Tuesday night.

Centred around a prom (as the title suggests), the 28-minute film sees Rodrigo performing “Brutal,” “Traitor,” “Enough For You,” “Driver’s License,” and “Good 4 U,” in the back of a limousine, in a tinsel-clad prom, in a photography darkroom, and a big finale on a football field.

Rodrigo saw some criticism for the film’s press image from musician Courtney Love, who called out similarities between it and Hole’s Live Through This album cover.

You can watch it for free above from YouTube, and SOUR is out now through Geffen Records.