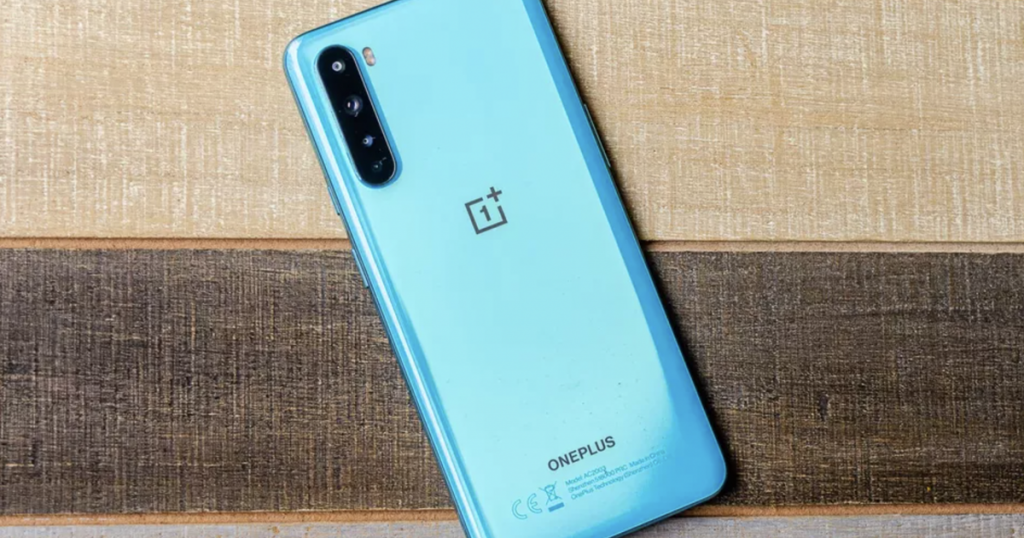 OnePlus’ next phone is, very probably, the OnePlus Nord 2.

We know that because the company itself leaked the name of the new phone on its website.

And, as Android Police noticed, in the FAQ section of the announcement the upcoming OnePlus Nord 2 got a mention among the other OnePlus devices with purchase promotions.

The FAQ has now been amended, and Nord 2 isn’t mentioned any more. But since the promotion period ends on September 30, it’s reasonable to assume that the OnePlus Nord 2 is coming before that date.

There’s no official word on the upcoming phone’s specifications, though reports suggest it will be an affordable device, running on MediaTek’s Dimensity 1200 chipset — a first for OnePlus.

OnePlus Nord 2 follows the OnePlus Nord, which was OnePlus’ first budget phone. In our review, we found it to be fast and good-looking, with long battery life, but a somewhat unpredictable rear camera.