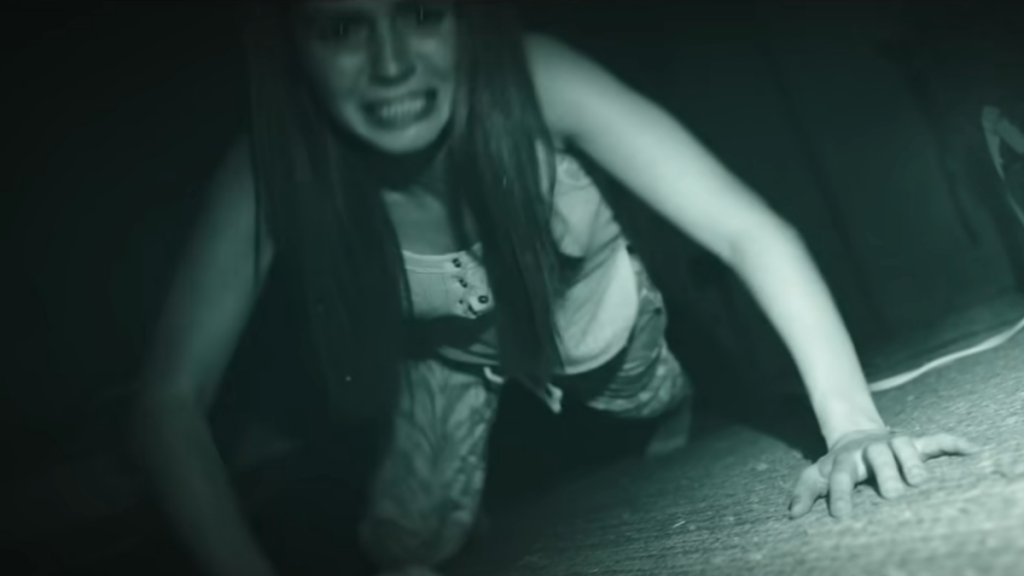 A found footage classic is about to be reborn on Paramount+.

Here’s a brief first look at Paranormal Activity: Next of Kin, the exclusive-to-Paramount+ series reboot that’s coming on Oct. 29. We don’t know much about this one, though original director and producer, Oren Peli and Jason Blum, respectively, are involved as producers.

This 30-second assemblage of footage is light on spoilers but heavy on vibes. The “found footage” filmmaking style that’s been a hallmark of the series to this point appears to be making a return once again. Except this time the story seems to involve some manner of cult in a rural setting, and creepy singing kids are involved.

Just in time for Halloween.