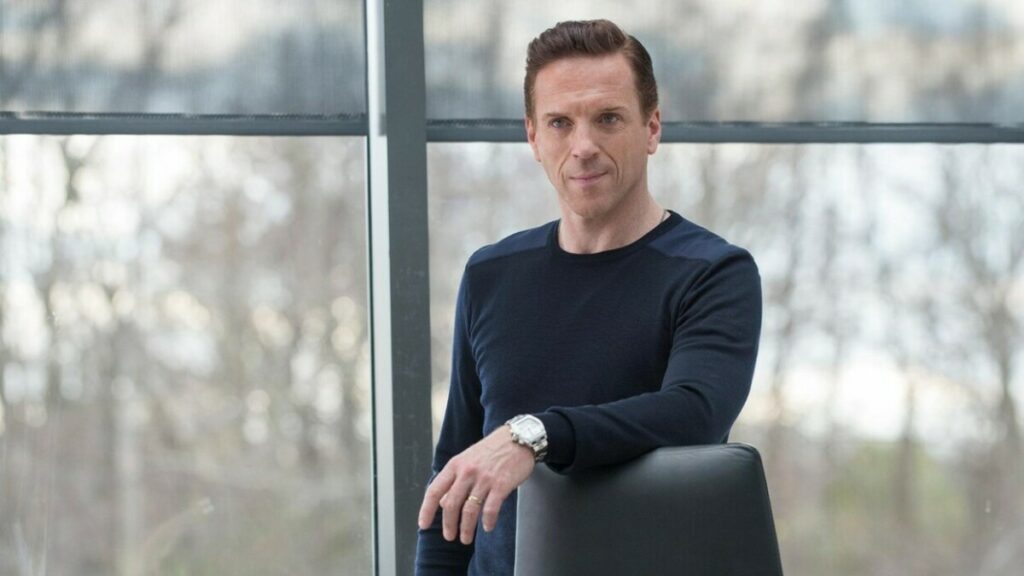 Peloton backpedals on another TV show heart attack, and they’re not happy about it

Bike company Peloton has had a rough few weeks, between reports of a total halt on manufacturing and increasing prices. Meanwhile, the company has been fighting fires on another unlikely front, TV, appearing on the Sex and the City reboot And Just Like That… as the cause of death for a major character.

In the first episode of Season 6 of Billions, which aired on Sunday night, a central character in the high finance drama experiences a heart attack while using a Peloton. Mike “Wags'” Wagner, played by David Costabile, is seen making a trip to the hospital. The character ends up surviving, later even making a passing reference to Mr. Big’s death in the Sex and the City reboot.

“I’m not going out like Mr. Big,” Wagner tells his staff upon returning to the office. There’s just too much to unpack there.

Peloton itself doesn’t seem too pleased with this second portrayal of their product on a TV show. The company took to Twitter to express their concern, emphasising that they “did not agree” to their brand being used on Billions.

Dara Treseder, Peloton’s SVP, head of global marketing and communications, also tweeted about the bike’s inclusion in the show, reiterating, “We did not provide #Billions with any equipment.”

In the case of And Just Like That, Peloton responded to the shocking storyline of Mr. Big’s death, which saw him in a Peloton session minutes earlier, and even enlisted actual doctor to shift the blame to the character’s fictional “extravagant lifestyle.” The company then twisted the whole thing to their favor, jumping into action immediately after their product was related to Big’s demise. After the episode, Peloton released a commercial featuring actor Chris Noth and Peloton instructor Jess King, with a voiceover from Ryan Reynolds pushing the point: “He’s alive.”

The viral ad was recalled by Peloton just days later, after Noth was accused of sexual assault.

So, it hasn’t been a great time for Peloton. The company has seen a dip in share prices (falling from $50 billion at its peak last year to about $8 billion today) and falling demand from consumers. The company has taken on activist investment firm Blackwells Capital, who are reportedly encouraging Peloton to fire CEO John Foley and sell to companies like Nike, Apple, Sony, or Disney.

This second TV reference is certainly not helping Peloton in the real world, though “Wags” did make it in the end. Time will tell if Peloton does.