Peloton does the ‘right thing’ and recalls both of its treadmills in the U.S. 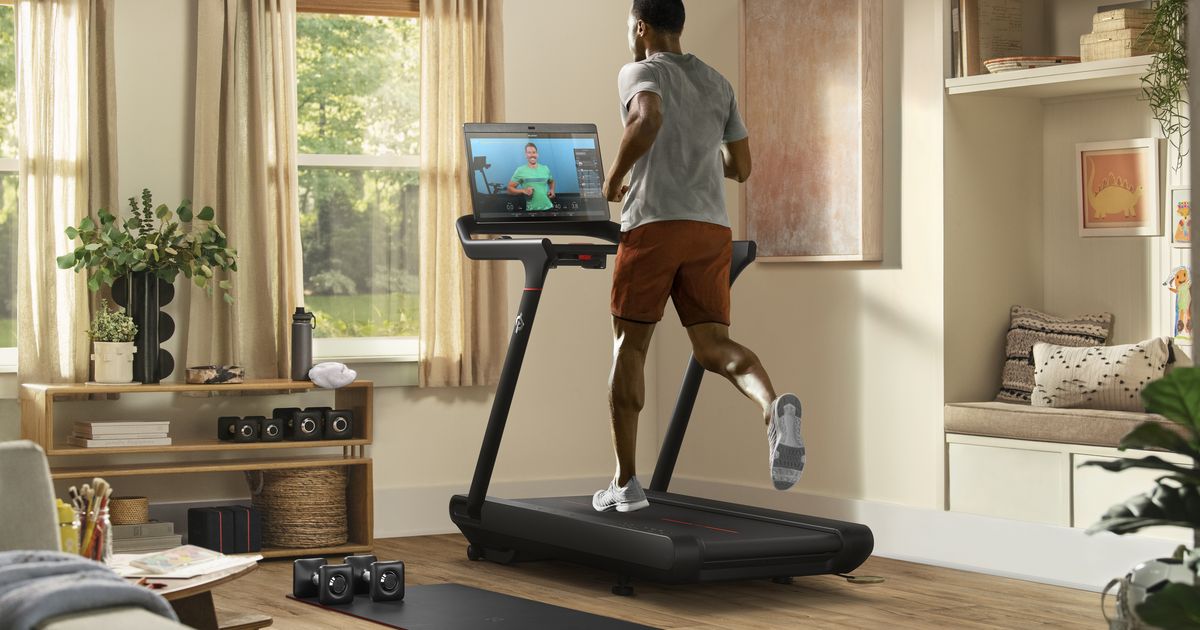 On Wednesday, Peloton announced a sweeping, voluntary recall for both of its treadmills — the Tread and Tread+ — due to safety hazards.

The issue dates back to March, when Peloton CEO John Foley had issued a note to the company’s support page after learning that a 6-year-old child died because of the Tread+. The following month, the U.S. Consumer Product Safety Commission (CPSC) followed up with a warning to consumers that it was “aware of 39 incidents including one death” and urged owners of the Tread+ to stop using the exercise machine.

In its April statement, the CPSC said the Tread+ “poses serious risks to children for abrasions, fractures, and death.” The agency recommended consumers “stop using the product immediately” due to “multiple reports of children becoming entrapped, pinned, and pulled under the rear roller of the product[.]”

Foley initially refuted the CPSC’s claims, calling them a “misleading, inaccurate bulletin on Tread+ product safety.” But the Peloton CEO has since apologized for his response:

“The decision to recall both products was the right thing to do for Peloton’s Members and their families. I want to be clear, Peloton made a mistake in our initial response to the Consumer Product Safety Commission’s request that we recall the Tread+.  We should have engaged more productively with them from the outset. For that, I apologize.”

Those who own the Tread+ have until November 6, 2022 to contact Peloton for a full refund. If the treadmill is returned after that date, a partial refund will be offered.

Owners who want to keep the Tread+ despite the safety warnings can take Peloton up on its offer to come in and move the treadmill to a room that can’t be accessed by children or pets — free of charge.

Peloton is also working on a safety-focused software update that would “automatically lock the Tread+ after each use and prevent unauthorized access by assigning a 4-digit passcode[.]”

A repair plan for the Tread is currently in the works and Peloton says it should be available for owners “in the coming weeks.” But you can also request a full refund via Peloton’s site.