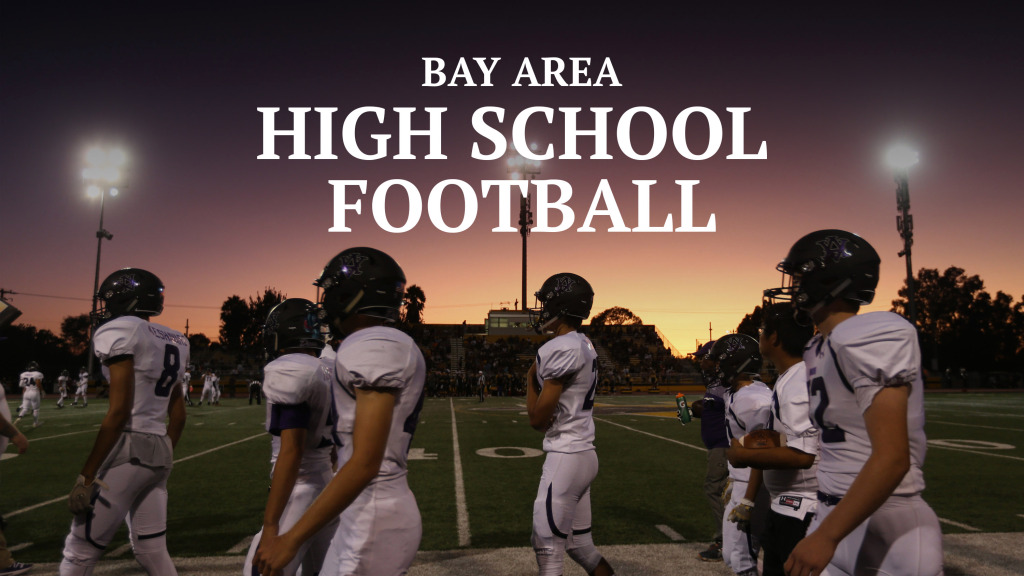 After a 44-0 romp over rival Miramonte to cap a 5-0 season, coach Kevin Macy couldn’t help but think, ‘What if?’

His Campolindo Cougars won’t get a shot at a state title — or any postseason play in this COVID-shortened season — but Macy is confident this team could have made a run.

By the end of Friday night, Macy said the Cougars were doing all they could not to run up the score on Miramonte, which fell to 1-4, but the final minutes of the rout were some of the only playing time Campo’s juniors had seen all season. The win was Campolindo’s 10th straight over Miramonte and the 44-point margin of victory the largest in this rivalry since at least 2004.

“They were on fire because they hadn’t played all year,” Macy said.

Senior quarterback Jacob Griessel opened the scoring for the Cougars with three touchdown passes in the first half, including a 92-yard bomb to senior receiver Maxwell Weaver.

Senior linebacker Jake Leuteneker recovered a fumble on one of Miramonte’s first drives, setting up Griessel’s first scoring pass of the night, a 4-yard connection to Zach Raphael.

Leuteneker also got into the end zone for the Cougars’ final score of the first quarter, to make it 24-0, with a 4-yard run, following a long pass from Griessel to Cole Curtiss.

Instead, “It was a night where everything was spread around,” Macy said. “Everything that happened was picture perfect. Every kid got their little dream moment.”

On the sideline, Macy said, “Everybody was going like, ‘Oh my god, how does this team not have a chance to play for something bigger?’”

The Cougars will have to settle for a 6-0 record and the top spot in the Foothill Division of the Diablo Athletic League.