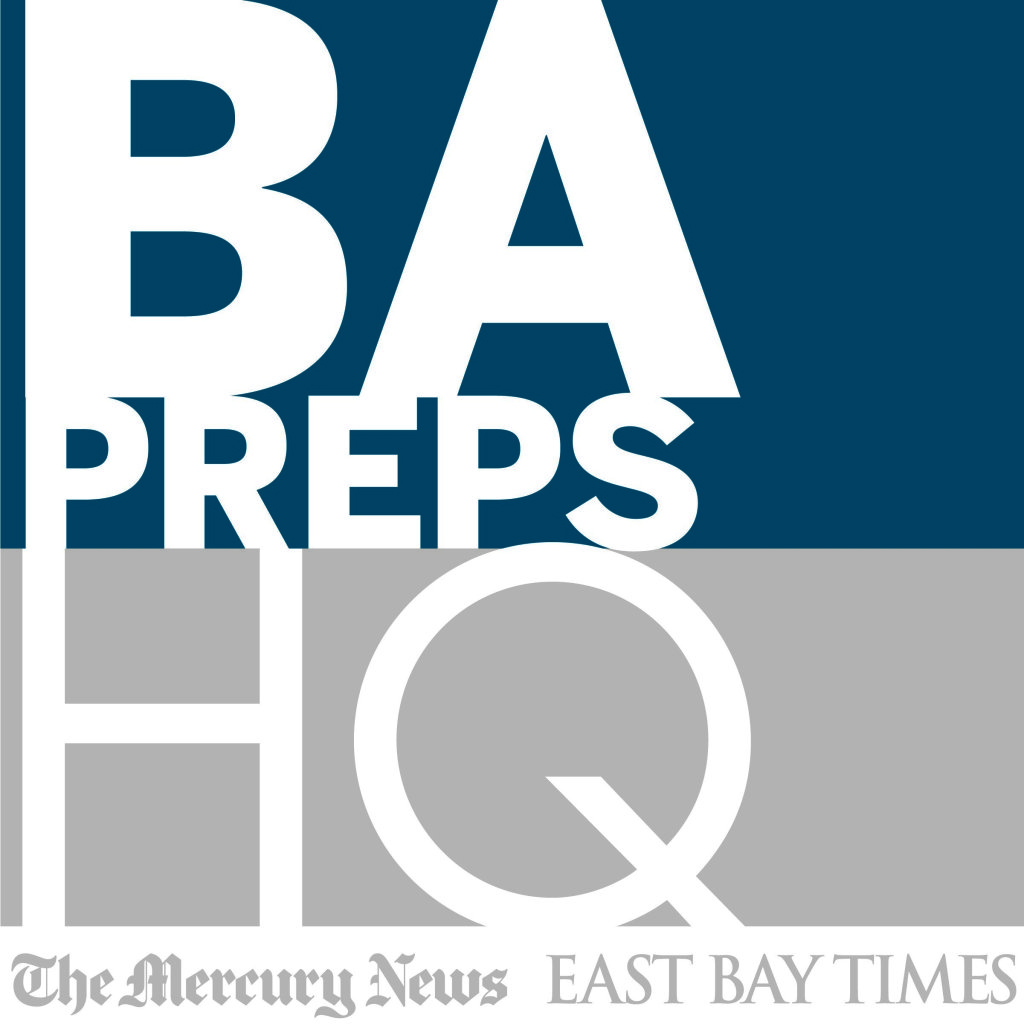 Baseball in the Central Coast Section is off to a wild start.

Ross had two hits, drove in two runs and scored twice for the Lancers, who have beaten Carlmont and Los Gatos since losing to Menlo-Atherton 2-1 last week.

Los Gatos, playing on the road against a West Catholic Athletic League heavyweight for the second consecutive day, struck first just as it did in its 13-3 rout of Valley Christian on Monday.

But St. Francis (3-1) erased the 1-0 deficit with four in the second. Los Gatos chipped away with single runs in the third, fourth and fifth.

Neither team scored in the sixth, seventh, eighth and ninth.

Ryan Lee had two doubles for St. Francis and scored a run.

In a season opener for Los Altos, the teams combined for 27 hits, eight doubles and two home runs. Serra (4-0) used four pitchers, host Los Altos five. It ended with neither team scoring in the seventh after Serra scored five runs and Los Altos seven in the sixth. Nico Button led Serra with three hits and six RBIs. Connor Dorgan drove in three runs and had a hit for Serra. Aaron Parker had four hits, including a home run and a double, and five RBIs and Colby Cook had three hits and two RBIs for Los Altos. Serra led 13-2 after four innings.

In a battle of Brentwood, Liberty scored three runs in the top of the first, but Heritage chipped away at the deficit and took the lead with three runs in the fourth. Brad Ehlen had a home run and knocked in two runs for Heritage, which improved to 9-1. Liberty is 2-8.

The game started well enough for Pittsburg as the Pirates scored twice in the top of the first. But Antioch, which had lost four of its previous five games, erupted for 12 runs in the bottom half of the inning. When Pittsburg (6-3) scored five in the third, Antioch (5-4) responded with four in its half of the third to stay in control. Dominic Andrews, a sophomore, had five hits and six RBIs for Antioch. The home team also got three hits and four RBIs from Rocco Borrelli and three hits and three RBIs from Donovan McDonald. Khamani Blakney and Casey Threats III each had two hits and two RBIs for Pittsburg.

Jacob Courtney and Marcus McClennon each had two hits and an RBI and Primo Rodriguez had a hit and two RBIs to lead College Park to the road victory. College Park improved to 2-1. Acalanes fell to 0-2.

Tianna Bell had two home runs, a double and six RBIs and Taci Haase had two home runs and four RBIs to lead Heritage to a rout of crosstown rival Liberty. The Patriots ran their record to 10-0. Liberty is 4-5.

Freshman Kate Munnerlyn shut down Aragon’s high-powered offense, limiting the Dons to two hits while striking out five, as St. Francis improved to 6-0 with a five-inning road victory. Aragon is 0-1. Jessica Oakland had three hits, including two home runs, and five RBIs for the visitors. Ella Milante, Jaz Hsiao and Linzey Allard also homered for St. Francis, which has outscored its opponents 70-6.

Foothill, playing on its home field in Pleasanton, scored four in the first and two in the second to stretch its winning streak to three games. Katie Bauer and Emma Eichten had Monte Vista’s only two hits. Foothill is 5-1. Monte Vista fell to 4-5.

Kira Nilson and three hits, including a home run and a double, and knocked in two runs and Isabela Emerling had two hits and two RBIs to lead Alhambra, which has won three in a row to improve to 14-4. Kaleena Yra drove in two runs for St. Patrick-St. Vincent (6-6).