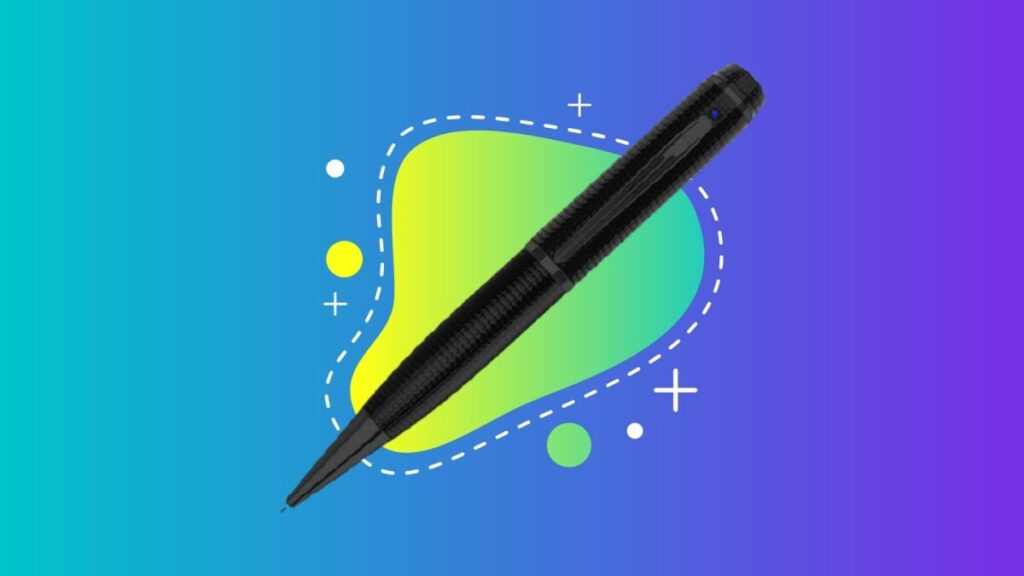 Harriet the Spy has nothing on you when it comes to this high-tech spy pen. During her time, Harriet only had her composition notebook to spy with — can you imagine if she had the technology that’s available today? This spy pen works wonders because it’s so discreet; it actually has a built-in camera and microphone that’s virtually impossible to spot. That means you can use the iSpyPen Pro to record anything from just about anywhere, all for $159.99.

Featured on WFLA News Channel, Fox, NBC, iHeartRadio, and more, The iSpyPen Pro features a 1920 x 1080 camera, which allows you to record high-quality videos, similar to the quality of ones you can record from your phone. But this tech-pen won’t keep you chained to a charging cable. It offers up to 75 minutes of battery life off a single charge.

Speaking of which, this spy pen contains 128GB of internal storage, which can hold up to 24 hours of footage, so you’ll only need to export your videos and photos periodically. There’s even an optional timestamp overlay, so you’ll always know when you recorded your videos.

One of the coolest features of this pen is that you can also record audio high-quality audio to pair with your footage. And yes, in case you were wondering, it’s actually a functional pen as well. That means you can use it and hit record as needed or whenever you want to without looking suspicious at all.

See exactly how the iSpyPen Pro works and everything it can do in the video below: