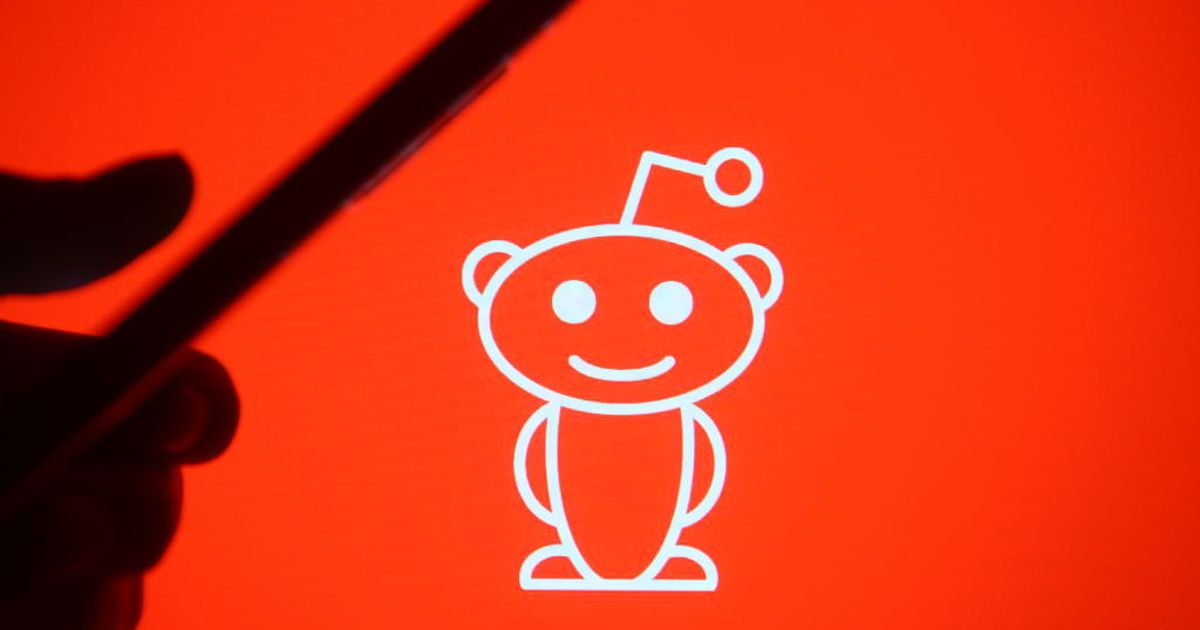 The front page of the internet may be getting a voice.

Reddit is quietly exploring a new feature that would enable moderator-run voice chats, possibly similar to Clubhouse, according to a source familiar with the company’s plan. Development is still in the early stages, and was described as confidential.

We reached out to Reddit multiple times for confirmation that it’s testing the feature and for additional details. The company did not respond.

Voice chats, which is not an official name for the project, may be part of Reddit’s power-ups program, which was announced in August of 2020. The power-ups “experiment” involves releasing additional features for subreddits whose members purchase “a minimum threshold of power-up subscriptions.”

Examples of power-up features that were initially promised include the “ability to upload and stream up to HD quality video,” and “inline GIFs in comments.”

Similar “perks” are listed on the Suspiciously Specific subreddit, where a power-up subscription costs $4.99 a month.

“The new [power-up] experiment helps create a framework that allows us to add ‘nice to have’ features for subreddits,” explained a Reddit admin in August. “We are starting with a few handpicked features and expect to add more as we get input from you and the communities that have opted into our early testing.”

A move to incorporate some form of voice chat by Reddit would follow an explosion of interest in the medium. Clubhouse is perhaps the best known example of apps putting audio conversations first. Twitter is also testing its own version, dubbed Spaces, and Facebook is reportedly working on a Clubhouse competitor as well.

WATCH: Should you be concerned about Clubhouse? 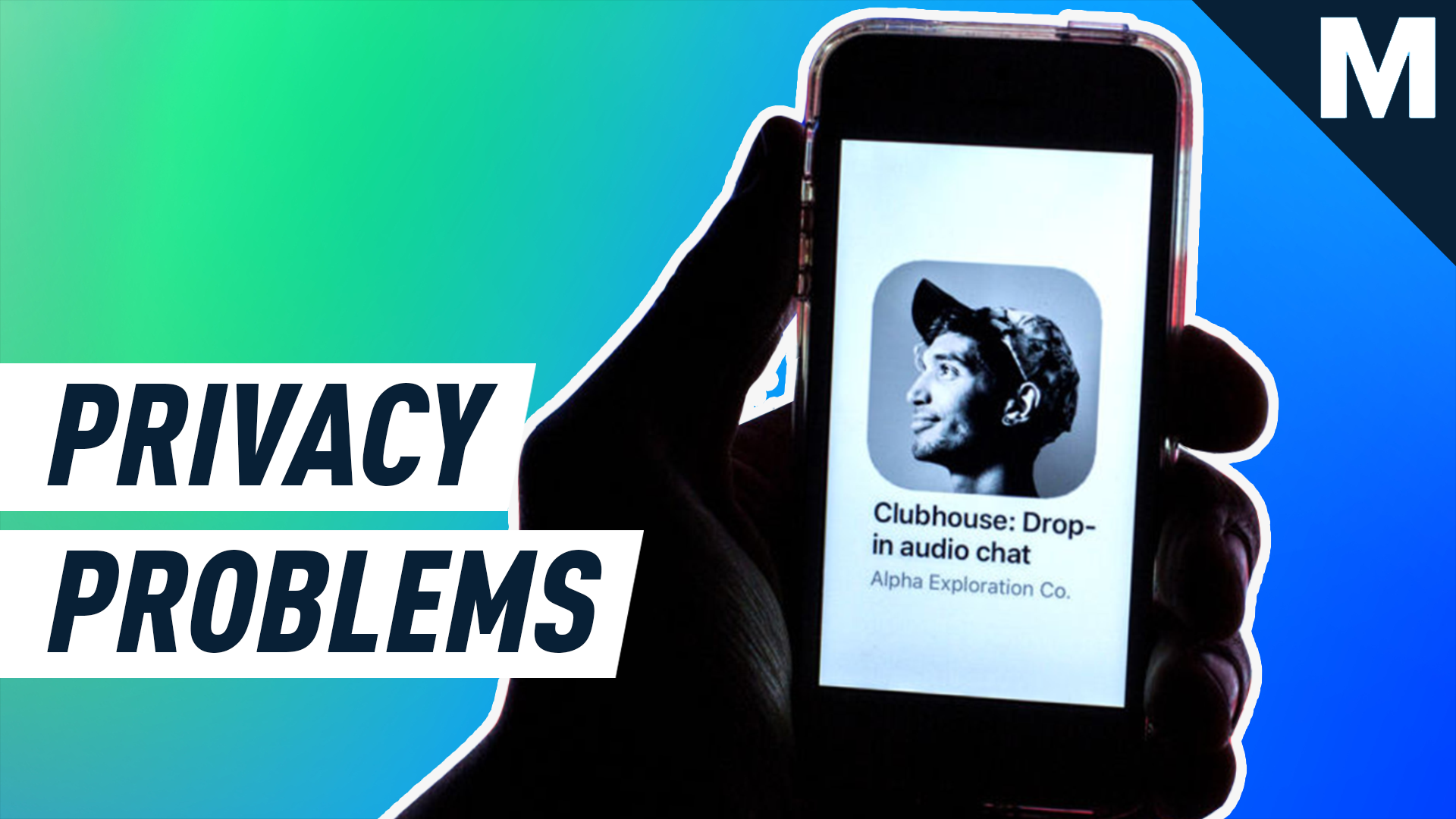