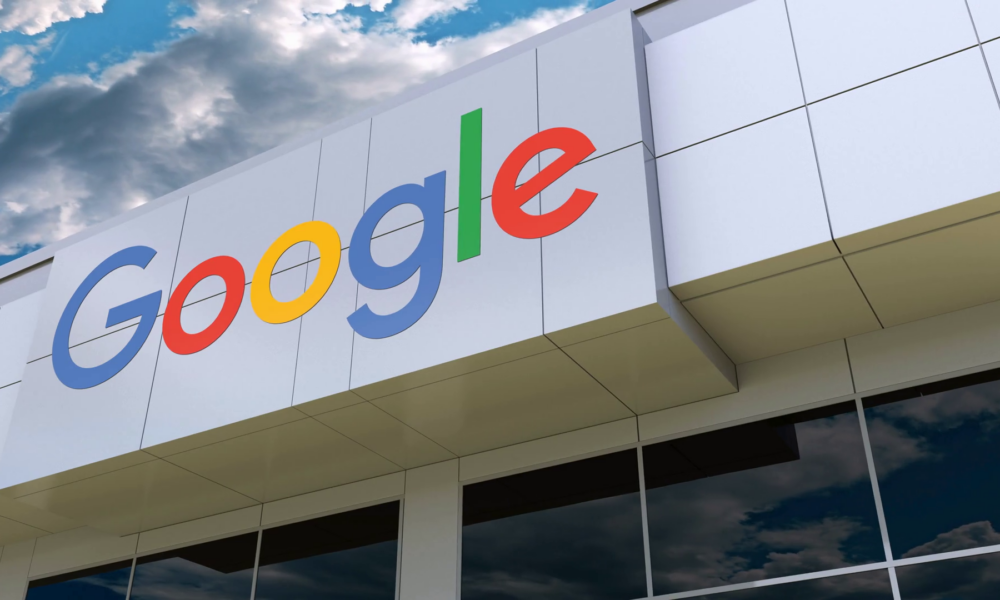 Alphabet’s Google was fined $387 million by a Russian court for a repeated failure to remove content that Moscow deems illegal, the country’s telecom regulator said on Monday.

According to reports, Roskomnadzor, said the Tagansky District Court had fined Google 21.1 billion roubles for repeatedly failing to restrict access promptly to banned materials, and singled out YouTube for particular criticism.

It said YouTube had not deleted “fakes about the course of the special military operation in Ukraine, discrediting the armed forces of the Russian Federation

YouTube had failed to block “false information” on the offensive in Ukraine, “extremist and terrorist propaganda” and content “calling on minors to participate in unauthorized demonstrations”.

The regulator said that as this was a repeat conviction for Google the fine was based on its annual revenue in Russia.

Russian authorities have been dialing up their pressure on Western social media firms in recent years with repeated fines and threats in a bid to remove criticism from the internet, one of the last bastions of free speech in Russia.

Like most of its Western rivals, Google recently quit the Russian market to denounce Russia’s military intervention in Ukraine.

According to Vladimir Zykov, an expert cited by Russian news agency Ria-Novosti, the fine is the largest ever imposed on a Western tech firm by a Russian court.

Russian authorities can impose on Google “as many fines as they wish, they won’t receive the money” as the firm has pulled out of the country, he added.

Roskomnadzor branded the activities of Google and YouTube with the “terrorist” label in March, opening up the possibility they would be blocked in Russia, as have Twitter, Instagram and many independent media following the start of the military operation.