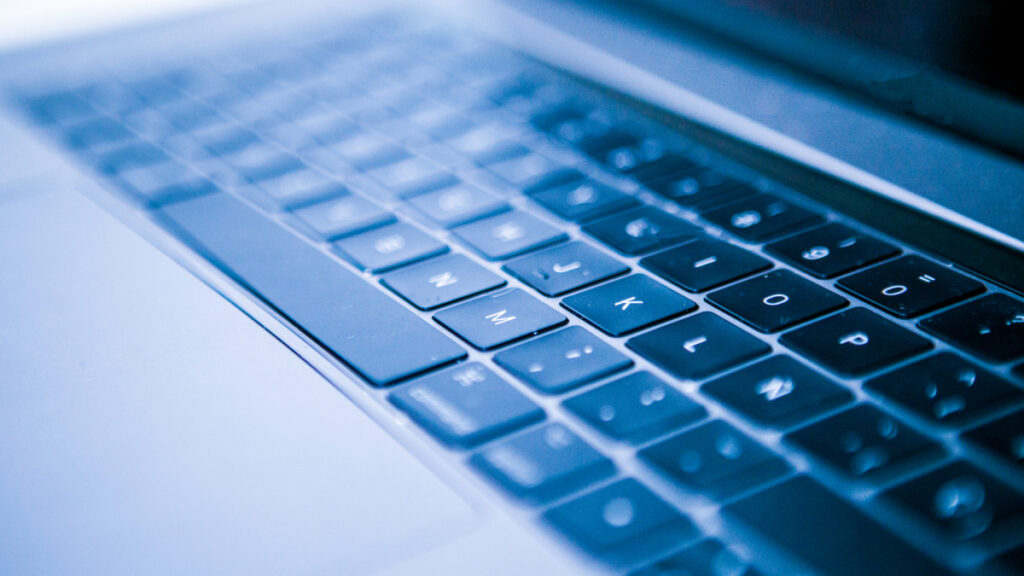 The website of Russia’s state-owned news agency TASS appears to have been hacked on Monday, with an anti-war message taking over the homepage amid Russia’s invasion of Ukraine.

According to the Moscow Times, an independent English-language outlet based in the Russian capital, the homepage was taken over on Monday afternoon for Moscow, with the outlet reporting it at 2:23 p.m local time.

The identity of those responsible for the hack has not been disclosed, although the message ends with the logo for Anonymous, the decentralised international hacker collective.

The message, as viewed by Mashable on the cached version of the TASS homepage and translated by Google, reads:

Dear citizens. We urge you to stop this madness, do not send your sons and husbands to certain death. Putin makes us lie and puts us in danger. We were isolated from the whole world, they stopped buying oil and gas. In a few years we will live like in North Korea. What is it for us? To put Putin in the textbooks? This is not our war, let’s stop it!

This message will be deleted, and some of us will be fired or even jailed. But we can’t take it anymore.

A screenshot of a cached version of the TASS homepage taken Monday, with the Russian translated to English via Google.
Credit: Screenshot: Mashable

According to the Moscow Times and confirmed by Reuters and the EU disinformation taskforce, TASS is not the only media platform to be breached.

“Our service was subjected to a cyberattack and was hacked,” reads Znak.com’s official statement, translated by Google. The site confirmed that “an unauthorized statement” appeared on the site. “At the moment we have no control over the situation, therefore we strongly recommend that you remove the cdn.onthe.io code as a matter of urgency until the circumstances are clarified. We also officially declare that our team has nothing to do with this.”

How to keep up with the news from Russia and Ukraine

Maria Demina, product manager of the City Portals Network, which includes E1.RU, confirmed the hack and said that the script had been removed.