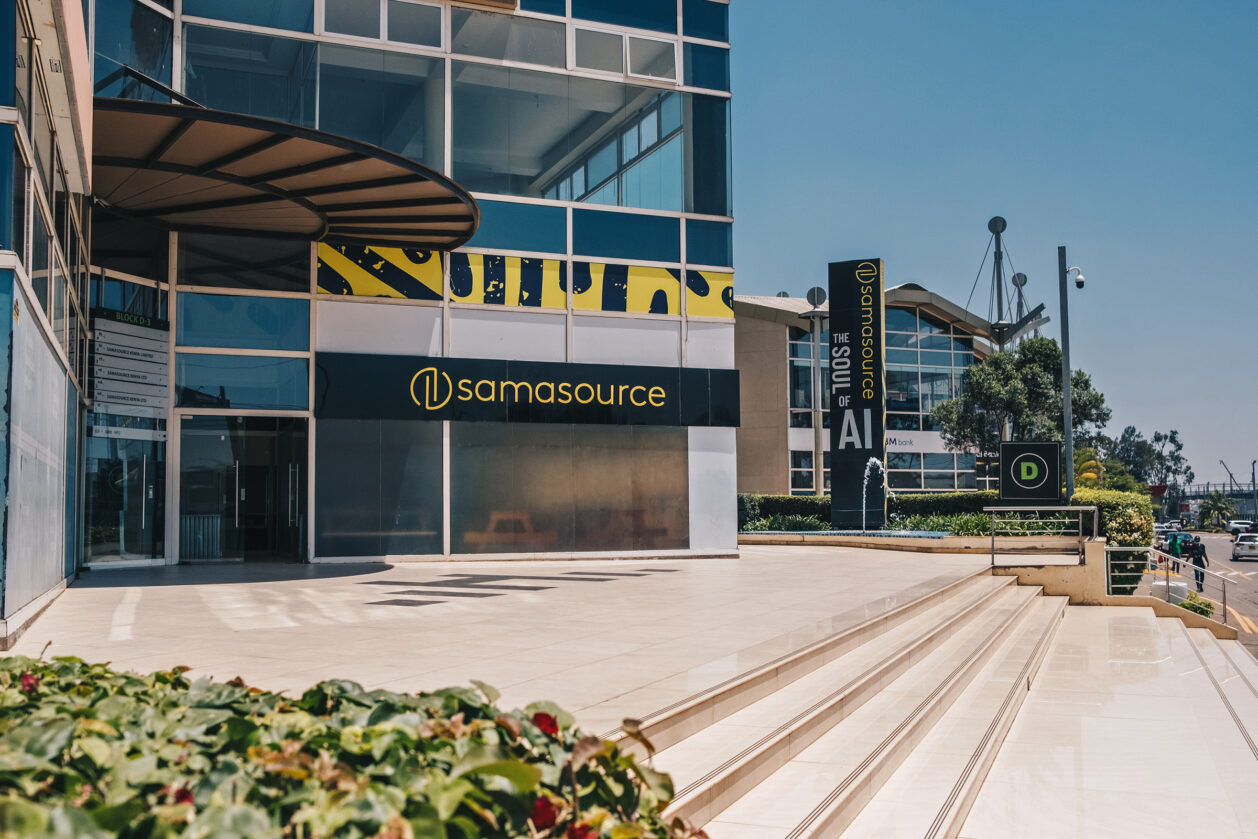 Sama, Meta’s content moderation subcontractor in Africa has shut down its Kenyan Content Moderation arm to cut off the showcase of harmful graphics on the platform.

Sama was first contracted by Meta in 2017 and its decision comes at a time when Meta is facing a lawsuit in Kenya due to claims of failed safety measures on Facebook, which had led to conflicts.

Meta affirms having a new partner with similar moderation capabilities and says it respects Sama’s decision to exit the content review services it provides for Meta stating it will ensure there are no negative impacts on the ability to review content.