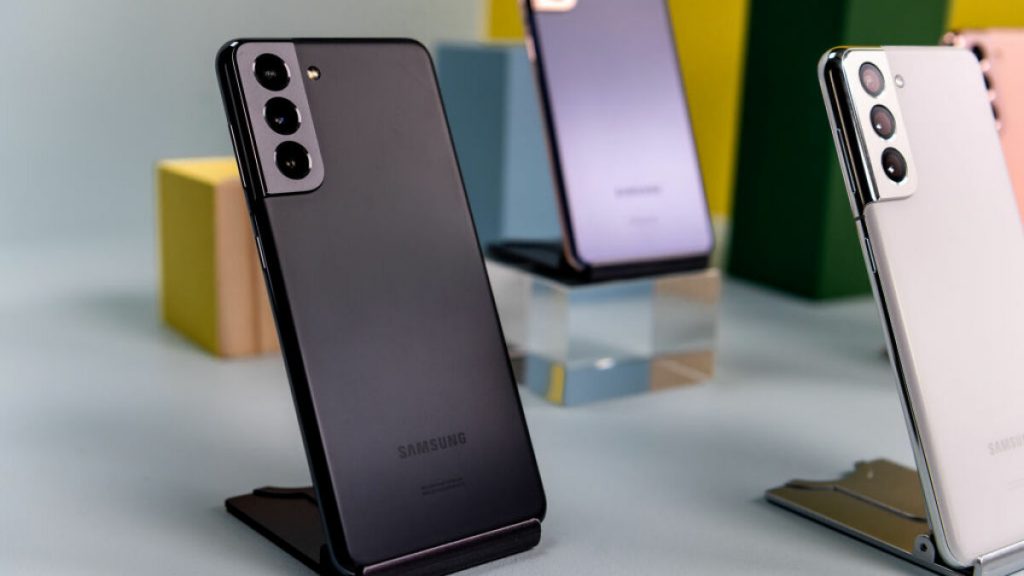 Samsung Galaxy S21 FE is coming, but only to U.S. and Europe, report says

The next “fan edition” of Samsung’s flagship hasn’t been canceled, but it’s only launching in some markets, and it’ll be in short supply, a new report claims.

According to Korean outlet FNNews, Samsung is thinking about launching “some quantities” of the Galaxy S21 FE only in Europe and the U.S., due to a worldwide chip shortage. The phone will not be released in Korea or Japan.

Quoting an unnamed Samsung partner official, the report says that Samsung considered giving up on the Galaxy S21 FE entirely at one point, which may still happen if the chip supply issues get worse.

Samsung told the outlet that a limited launch is only one of the measures under consideration, but that nothing has been decided at this point.

Samsung’s MWC event will be about the future of smartwatches

Samsung Galaxy S21 FE is likely to have a 6.5-inch AMOLED display with a 120Hz refresh rate, a Qualcomm Snapdragon 888 processor, a triple rear camera, 8GB of RAM, and 128GB of storage. Like its predecessor, the Galaxy S20 FE, it’s a budget-friendly variant of Samsung’s Galaxy S flagship that offers most of its features at a reduced price.